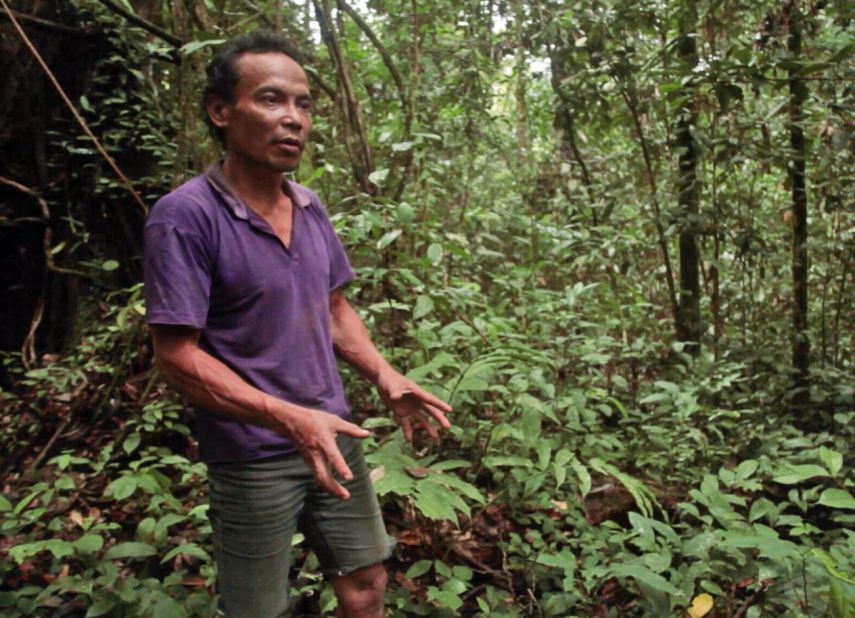 Most forest peoples in Southeast Asia practice mixed economies in which mobile foraging is a key element in their livelihood strategies, based on hunting, fishing, gathering, shifting cultivation and, increasingly, small-scale commodity production. As well as being central to their identities and economies, such activities are regulated by customary law.

In both Indonesia and Malaysia, under the constitutions and other laws, custom is recognised as a source of rights in partial conformity with international human rights laws on indigenous peoples. In practice, rights are often not formally recognised, are readily extinguished by official land designation and, even where recognised, rarely extend beyond farmland to include wider foraging areas. Customary law communities are thus highly vulnerable when their forestlands are allocated to developers of large-scale monocrops such as oil palm and pulpwood.

Voluntary ‘sustainability’ standards now require companies to respect customary rights and communities’ free prior and informed consent to land-use plans designed to ensure both development and forest conservation, but legal limitations hinder good practice. Based on detailed field studies and legal reviews, the paper finds that due to these limitations, national legal and procedural reforms are needed if voluntary standards are to protect rights and forests.