ID was established as the Dayak’s response to a number of challenges resulting from particular forms of development, and to other challenges to Dayak cultural values and these indigenous peoples’ rights to land and natural resources.

Cultural domain is the key concern of ID because of its direct connection to the Dayak’s distinctive socio-cultural features and sense of identity. Concern about the social, economic, cultural, educational and political conditions of the Dayak indigenous peoples in West Kalimantan, Indonesia, stimulated critical thinking by a group of youth which resulted in the establishment of an institution devoted to the study of Dayak culture.

“Dayak” people, and other marginalised peoples in general, are able to determine and manage their lives in a spirit of solidarity and love, to live out their culture in a dignified way, to engage in economic self-determination, and to enjoy political sovereignty.

To support the struggle of Dayak indigenous peoples’ freedom from cultural, social and economic domination through critical participatory research, education and advocacy, in order to facilitate and nurture a culture of critical awareness and knowledge. 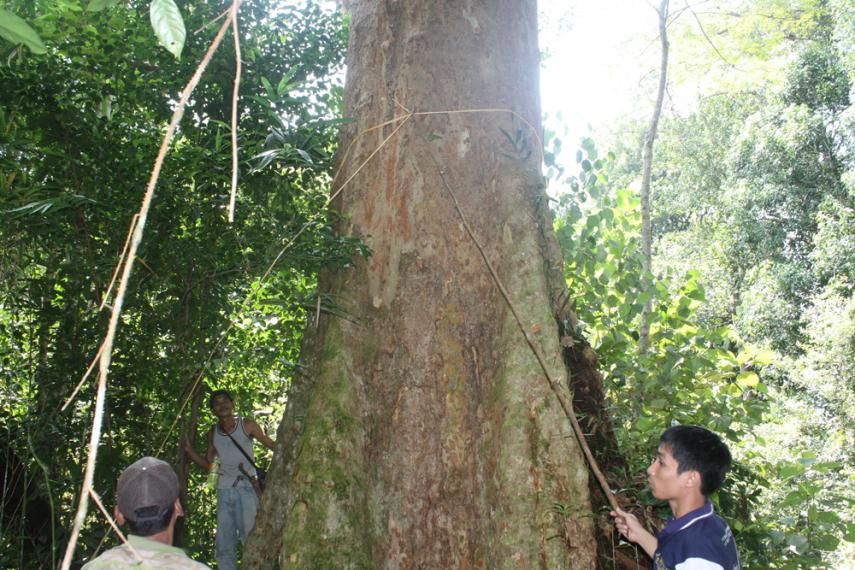 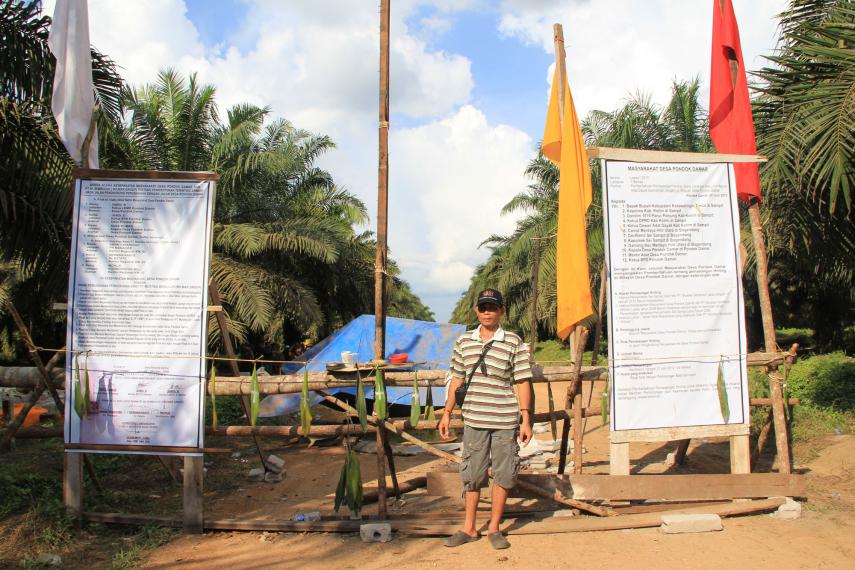 Documentary about Terusan village in West-Kalimantan (Indonesia): Mapping Our Future

Publication by Institut Dayakologi - Protecting Tiong Kandang: The Guardian of our World

The Ancestral Forest in Sanjan Land