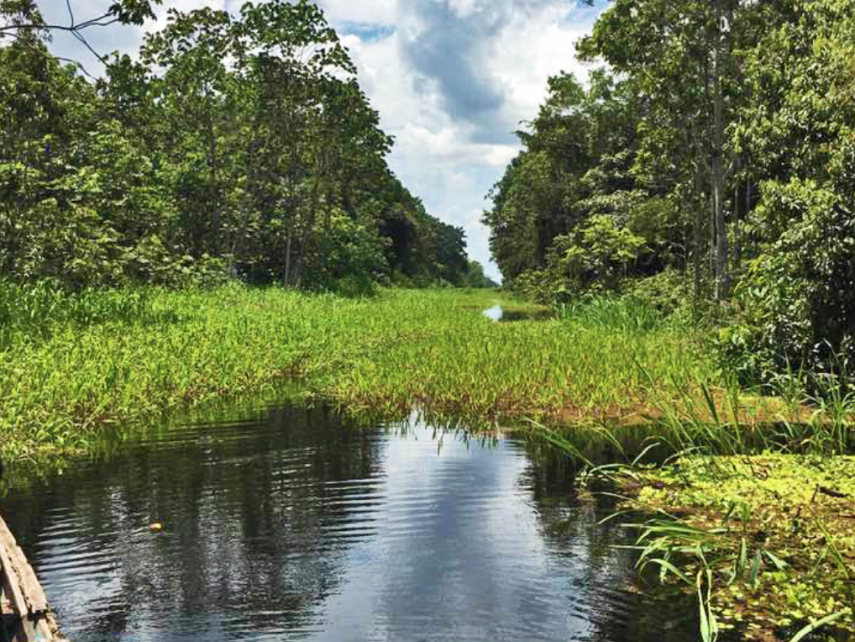 In June 2014, an oil spill occurred along the decrepit Northern Peru (Norperuano) pipeline, releasing at least 2,358 barrels of crude oil into the Cuninico River. More than five years later and following a lengthy court battle, four of the indigenous communities most gravely impacted by this disaster have managed to secure approval and financing for an unprecedented health action plan for people affected by oil spills in the Peruvian Amazon.

The communities of San Francisco, Nueva Esperanza, Cuninico and Nueva Santa Rosa brought a constitutional lawsuit against the Ministry of Health (MINSA) and Regional Government of Loreto, demanding specialised healthcare for those affected by the Cuninico oil spill, which impacted their health, water and food supply, including crops and animals.

The communities ultimately won their case in January 2018. In September 2019, the Regional Health Directorate (DIRESA) within the Regional Government of Loreto announced the implementation of a comprehensive health plan to respond to the health crisis in the communities.

The Cuninico case sets an important precedent as it is the first time a Peruvian court – in this case, the Civil Chamber of the Central Headquarters of the Judiciary in Iquitos - has ordered the design, financing and implementation of an emergency public policy to respond to the health impacts of Amazonian oil spills.[i] This was achieved through a dialogue established by the court between the chiefs of the four communities, indigenous mothers and the government entities MINSA and DIRESA.

In Jan 2020, DIRESA met with communities whose lives, health and lands continue to be impacted by the oil spill
By
Juan Carlos Ruiz Molleda/Instituto de Defensa Legal

One of the lawyers who has represented the communities, Juan Carlos Ruiz Molleda, from the Institute of Legal Defence (IDL), offers the following seven reasons as to the importance and implications of the Cuninico case:

“1. It was shown that the oil spill was not caused by sabotage as Petroperu claimed, but by its own lack of maintenance of the Norperuano Pipeline.

2. A judicial sentence was emitted that orders the Regional Health Directorate of Loreto to design and implement a health plan to care for those affected.

3. There is now a health plan to care for those affected by an oil spill.

4. The ruling recognises that oil spills have differentiated impacts on women, children, pregnant women and the elderly.

5. The affected communities have participated actively in the reworking of the health plan prepared by DIRESA Loreto.

6. The court sentence resulted in the allocation of about 3 million soles (roughly US $900,000) to finance the health plan of those affected by spills.

7. It has made visible the devastating impact of spills on the population.”

On 3 January 2020, community members from the four affected communities of Cuninico, San Francisco, Nueva Esperanza and Santa Rosa met with DIRESA Loreto health officials to review the health plan and provide feedback on the initial phases of its implementation.

Community members highlighted a number of areas which need improvement if the health authority’s intervention is to be effective, including addressing a serious lack of medicines, greater transparency in the use of funds and the need for properly trained doctors to deliver specialised medical care.

Marlita, a leader from Cuninico, said, “There needs to be a visit by a specialist medical team to diagnose what illnesses we are suffering from; we need genuine medical attention and nothing less.” 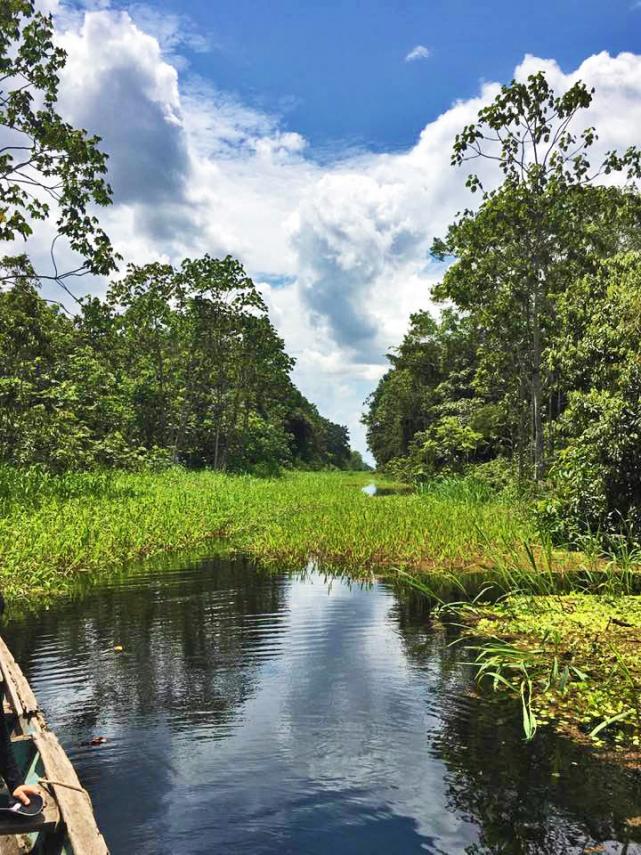 In 2014, a spill released 2,358 barrels of crude oil into the Cuninico. Only now are Peru’s authorities responding
By
Juan Carlos Ruiz Molleda/Instituto de Defensa Legal

During the meeting, women from the communities described how they have had to deal with a lack of clean water, the contamination and devastation of fish populations and their forest farms, all of which are crucial to their livelihoods.

A short video posted by Ruiz Molleda from IDL shows that more than five years after the oil spill, community members still find traces of the vast amounts of crude oil which were spilled into the Cuninico River. 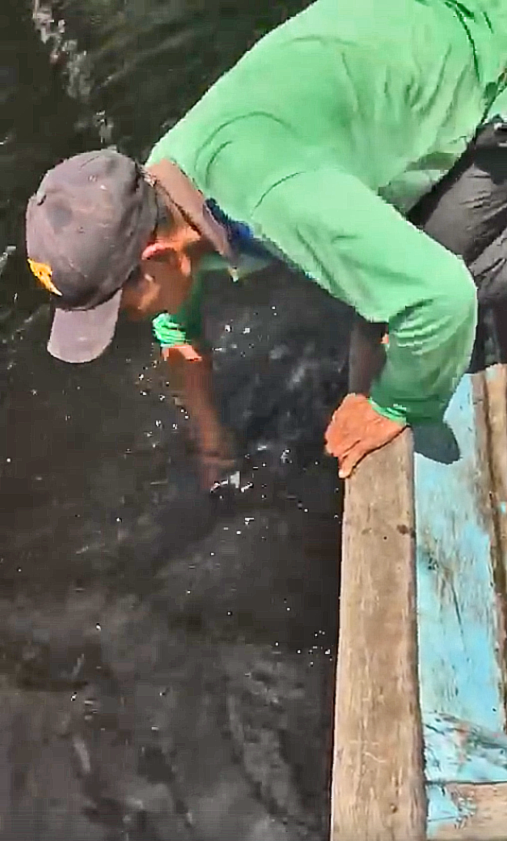 The communities have received ongoing support in their struggles from the Santa Rita de Castilla Parish, particularly the priests Manolo Berjon and Miguel Cadena; the former director of the Iquitos Vicariate, Carmen Arévalo, and the community radio station, Radio Ucamara. They have received legal defence from the Catholic Church’s Apostolic Vicariate in Iquitos and from IDL.