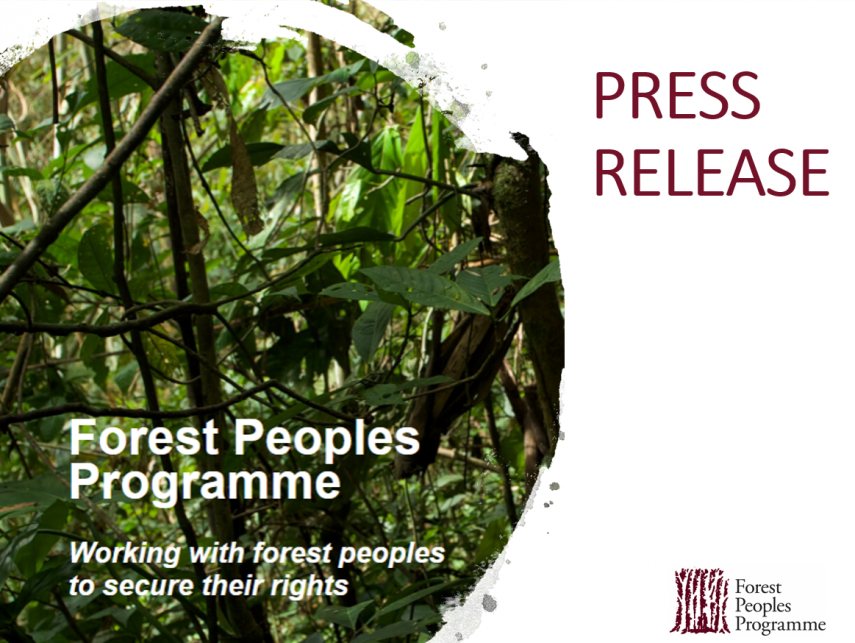 Asia Pulp and Paper (APP) found to be one of the companies responsible for forest fires in Indonesia; NGOs call on APP to uphold its promises to both communities and forests

San Francisco, CA - A new report conducted by a coalition of Indonesian organisations and the Environmental Paper Network has found that Asia Paper & Pulp (APP), one of the world’s largest pulp and paper companies, is involved in hundreds of conflicts with communities across the Indonesian islands of Sumatra and Borneo. The research results show that in just five provinces of Indonesia, at least 107 villages or communities are in active conflict with APP affiliates or its suppliers. This new report comes on the heels of APP being named as one of the main companies responsible for the current haze crisis in Indonesia, as slash-and-burn fires intentionally lit to clear land for further plantations have raged out of control.

The controversial expansion of APP’s pulpwood plantations has had vast social impacts on local communities, including land-grabbing and displacement of local populations –– sometimes involving brutal violence. Similarly, APP has been connected to forest fire crises in the past. Notably, Singapore temporarily banned APP products from being sold in 2015 after the company was strongly linked to the haze crisis that may have prematurely killed 100,000 people that year. Although the company has issued commitments to resolve all of these social conflicts, the new report finds that little has changed.

“In recent months, haze from forest and land fires has been covering several areas in Sumatra and Kalimantan and has caused the air quality to become unsafe,” said Rudiansyah, Executive Director of the Indonesia environmental group WALHI’s regional chapter in Jambi. “The recurrence of haze coming from forest fires in APP concessions, along with the hundreds of conflicts with communities in the areas where they operate, is all the more evidence that APP is failing to implement their policy commitments.”

APP itself has admitted to the existence of hundreds of conflicts between their wood suppliers and local communities, claiming to have mapped the conflicts and to have resolved 49 percent of land disputes associated with its operations. But no specific information –– including names or locations of the villages, size of areas involved, details about the process, or outcomes –– has been shared with the public.

"While APP has made promises to protect forests and communities, the reality on the ground tells a different story. Both community conflict and the ongoing haze show that APP still has a long way to go to protect forests, communities, and the climate," said Brihannala Morgan, Senior campaigner with Rainforest Action Network (RAN). "APP needs to ensure that their reports match the reality on the ground; transparency is necessary to proving that APP is sincere in making needed change."

Results of the independent research by Indonesian civil society groups show that APP is far from implementing its own commitments to resolve social conflicts. APP has failed its commitment towards “complete transparency” declining to share detailed information about social conflicts, as well as full reports on biodiversity values and peat assessments in its suppliers' concessions.

The report is available here. 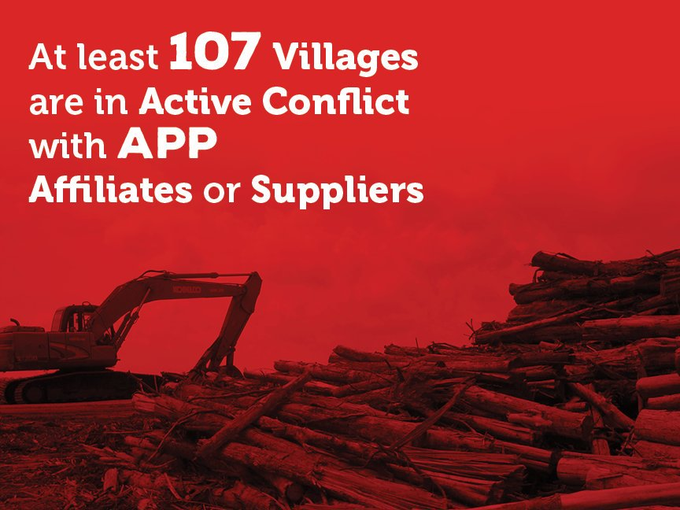