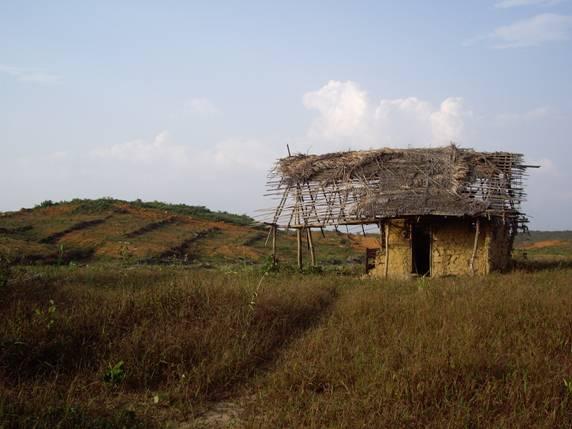 Agri-business expansion in Africa is a major threat to the forests and livelihoods of African peoples. Where governance is weak and the rights of local communities and indigenous peoples are insecure, agricultural development is disadvantaging local people.

Awareness of the social and ecological impact of agri-business expansion in South East Asia has led to new standards for acceptable palm oil development. The Roundtable on Sustainable Palm Oil (RSPO), a third-party voluntary certification process, has adopted a set of Principles and Criteria that is substantially consistent with a rights-based approach, and which seeks to divert palm oil expansion away from primary forests and areas of critical High Conservation Value (HCV) while prohibiting the takeover of customary lands without communities’ Free, Prior and Informed Consent (FPIC). Increasingly, adherence to the RSPO standard is becoming a requirement for access to the European market and major palm oil producing conglomerates seeking to maintain market share are now members of the RSPO.

In early September 2011, a press conference by local communities in Grand Cape Mount, Liberia, denounced the take-over and destruction of their lands for palm oil development by the Malaysian conglomerate, Sime Darby. The local communities filed a formal complaint to the RSPO via Forest Peoples Programme and their chosen legal representative Green Advocates. In response, Sime Darby froze its operations in the contested area and, through the RSPO secretariat, agreed to bilateral negotiations with the communities to resolve their differences.

In December 2011, Forest Peoples Programme facilitated a first meeting between the local communities and senior Sime Darby staff from Malaysia and Liberia, to explore ways of resolving these conflicts. The bilateral meeting made good progress in agreeing a process for resolving the land dispute. However, soon after this, negotiations between the communities and Sime Darby broke down following the Liberian Government’s insistence that the communities should talk with them and not directly with the company.

On 2 January 2012 the President of Liberia and various Ministers came to Grand Cape Mount to meet with communities, informing them that it was their duty not to obstruct Sime Darby and that they should not be misled by civil society organisations. But the communities still presented 14 issues that they wanted resolved. The communities’ lawyer – Green Advocates’ Alfred Brownell - explained the situation to the President, who appeared to say that the government had not agreed to the communities’ land being cleared for palm oil development. The President then set up an inter-Ministerial committee headed by the Ministry of Internal Affairs to resolve the issues through three sub-committees addressing compensation, water and land. The government reiterated that negotiations between Sime Darby and the communities could not go ahead, but should instead take place between the communities and the government.

In early February 2012, FPP staff returned to Liberia to help communities move the RSPO process on and to ensure that Sime Darby responded to their complaints. FPP staff visited communities and discovered that their environment of forests and farms has been completely destroyed, bulldozed to bare earth by Sime Darby to plant cloned Malaysian oil palm trees. The compensation for destroying the communities’ crops (there was no compensation for taking the land) was a pittance, or didn’t materialise. As one community member pointed out:

“I had 334 trees but was only paid compensation for 134 trees. I was told if I don’t accept this then I won’t get anything. I had no choice. They didn’t ask permission to take the land. They were only paying money per acre for people who had deeds for their land. Sime Darby said ‘the government has given us the power to do this’. If we had the power to resist we would not have let them take the land.”

FPP sought to help break the deadlock by holding meetings with Sime Darby, Liberian government ministries, community support organisations such as Green Advocates and the Sustainable Development Institute (SDI, Liberia), and with the communities themselves. As a consequence of this, plus parallel meetings between FPP’s Director and Sime Darby staff in Malaysia, an op-ed article in the New York Times by SDI’s Silas Siakor, and negotiations by Alfred Brownell of Green Advocates, significant changes are underway, especially to the government’s own management of this situation.

The Liberian Land Commission has now replaced the Ministry of Internal Affairs as the part of government leading on the issues. The Land Commission has not only promised to ensure that communities who have lost their land in Grand Cape Mount have their land demarcated and their land issues resolved, but has also announced a major reorientation in how it addresses oil palm development projects in Liberia. While future concessions will be frozen, the Commission will seek to regularise ‘tribal’ lands in the area of the concession handed to Sime Darby before the company expands further and to resolve the land issues in favour of the communities in the disputed area of Grand Cape Mount. If this course of action is pursued then the communities and their civil society partners’ complaints will indeed have been heard and acted on. Both the company and the communities have asked FPP to help facilitate further discussion between them if this is needed.

We will all be watching to see if the Government’s commitment to action is fulfilled, or if further assistance is needed. In the meantime we applaud the Land Commission’s commitment to resolve these issues in a way which respects communities’ rights, can ensure the company retains its RSPO certification, and demonstrates that the Government is committed to ensuring the well-being of its citizens. 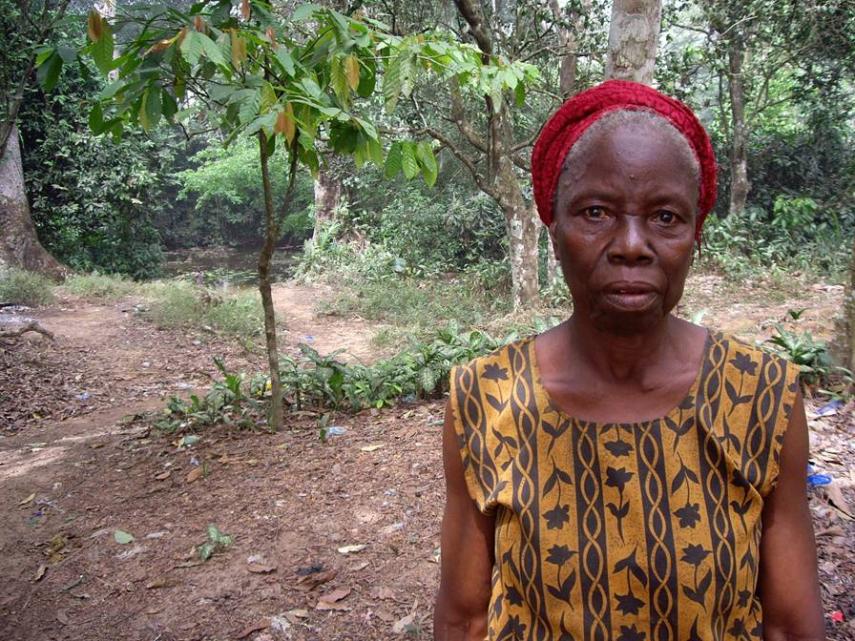 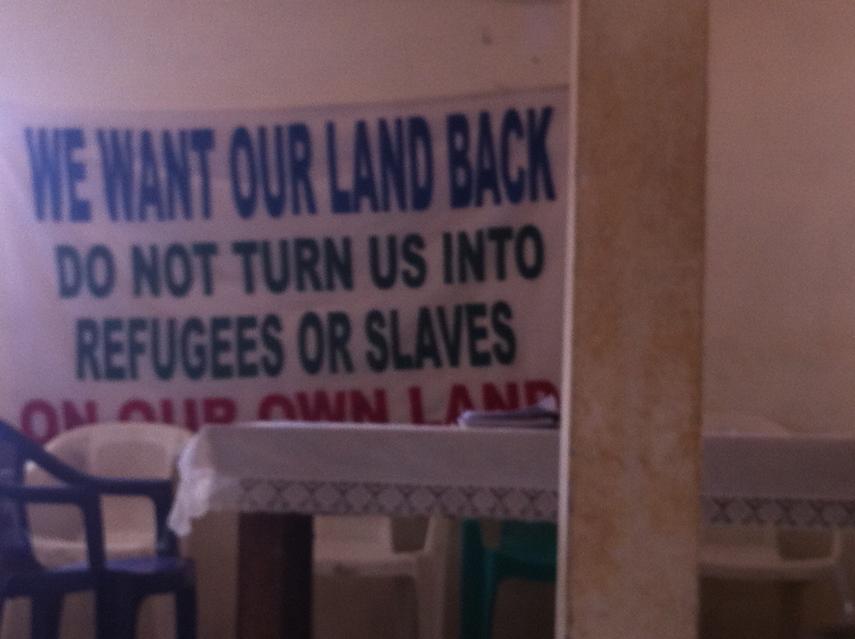 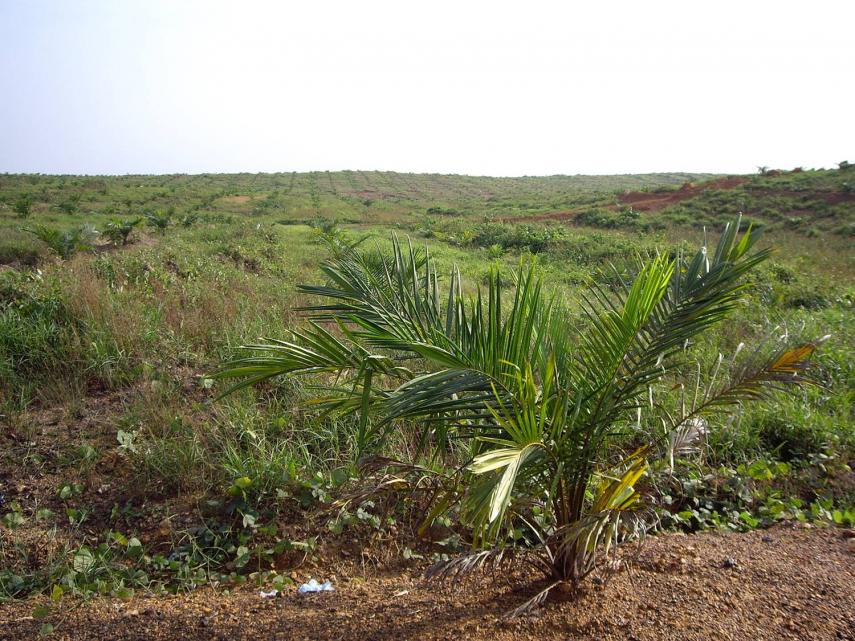