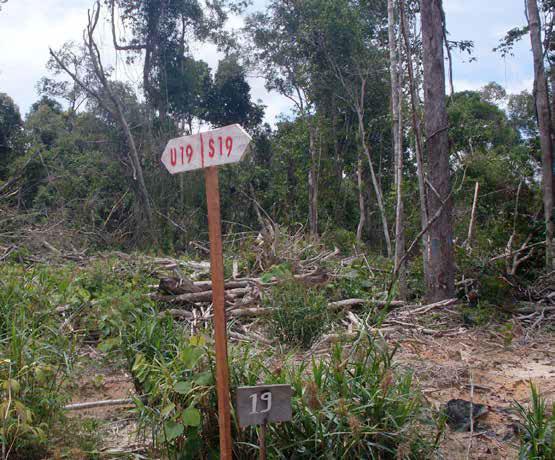 This is the second chapter of 'Conflict or Consent? The oil palm sector at a crossroads'

In 2006 PT Surya Sawit Sejati (PT SSS) became an oil palm plantation company. In 2008 the Roundtable on Sustainable Palm Oil (RSPO) prepared an audit for PTSSS. During the certification process in July and August 2008, social conflicts erupted in a PT SSS' concession, in which four Runtu villagers were detained and interrogated by the police following a report filed by PT SS charging them with obstructing buisness operations and battery/assult. However it appears that these incidencts were deemed irrelevant to the auditing process, since at the end of August 2008 the RSPO review panel issued a certificate for PT SS while the conflict was still ongoing.

To view the document as a whole please click here.