Report from Kus Kura S.C on the UN Special Rapporteur’s official mission to Costa Rica to study the situation of indigenous peoples’ rights, in particular the rights of the Térraba people 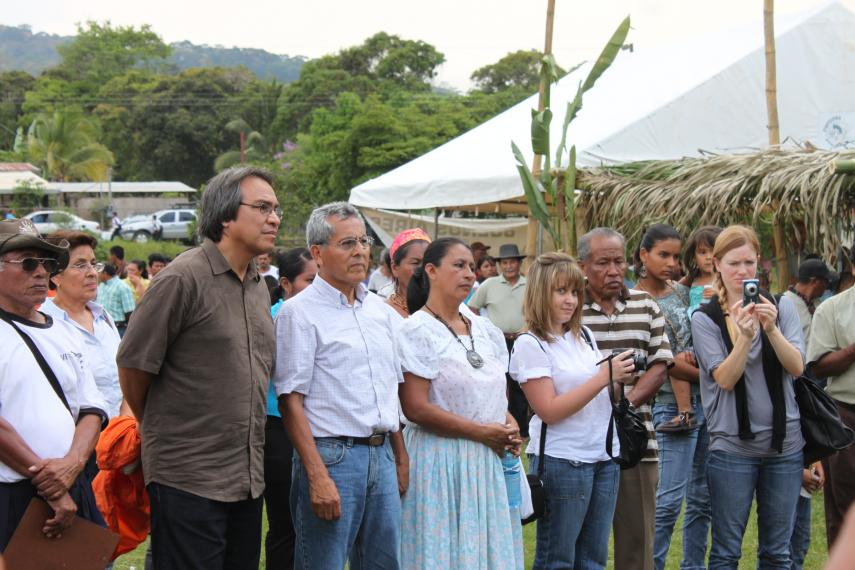 The UN Special Rapporteur on the Rights of Indigenous Peoples, S. James Anaya, visited Costa Rica on an official mission from 24-27 April 2011. His visit responds to an Urgent Request made by Forest Peoples Programme’s (FPP) partners in Costa Rica: Kus Kura S.C. and a number of Térraba indigenous peoples’ organisations.

The Urgent Request highlighted critical issues that the Térraba people are facing in their traditional lands, including: first, the denial of their territorial rights, and the massive encroachment on their lands by non-indigenous persons; second, the threat of irreparable harm caused by the proposed Diquís Dam that will permanently flood 10 percent of the Térraba lands (this will also affect other indigenous peoples as seven different indigenous territories are within the Térraba River basin); and third, the absence of effective judicial remedies to address the imposition of political-administrative structures in each territory (primarily local government bodies that are not fully accountable to indigenous peoples and are not their preferred form of political organisation).

During his visit, the Special Rapporteur met with Indigenous leaders from all indigenous peoples in Costa Rica and with officials from the National Commission of Indigenous Affairs, the Costa Rican Institute of Electricity, the Vice-Minister of Foreign Affairs, members of parliament, the head of the Ombudsman and the Minister of Environment, and judges of the Supreme Court. He also visited the site of the Diquís Dam and met with a large gathering of indigenous peoples. On his last day he met with UN agencies in Costa Rica, ambassadors, and the Governing Council of the University of Costa Rica. He closed his visit in a forum organised at the University of Costa Rica.

In Térraba, in the south Pacific region of Costa Rica, among the issues denounced by indigenous representatives were the lack of participation in decision-making, the non-recognition of the right to autonomy, the imposition of administrative structures by the State in their territories, the illegal encroachment of their traditional lands and the violation to their human rights in connection with the development of the Diquís Dam.

After visiting Costa Rica the Special Rapporteur said, “All parties agree that it is necessary to initiate a consultation process that complies with relevant international standards before the Diquis hydroelectric project can move forward."  The Committee on the Elimination of Racial Discrimination (CERD) stated in an official communication to Costa Rica, “It is required that the State party pays special attention and informs about the measures taken to guarantee the rights of indigenous peoples, including their consultation, prior and informed consensus and participation in all the stages of the project, and the respect to their territories and culture”.

The Special Rapporteur on the Rights of Indigenous Peoples will issue a formal report shortly. Kus Kura S.C and the Forest Peoples Programme hope that the government of Costa Rica will fully comply with his recommendations. 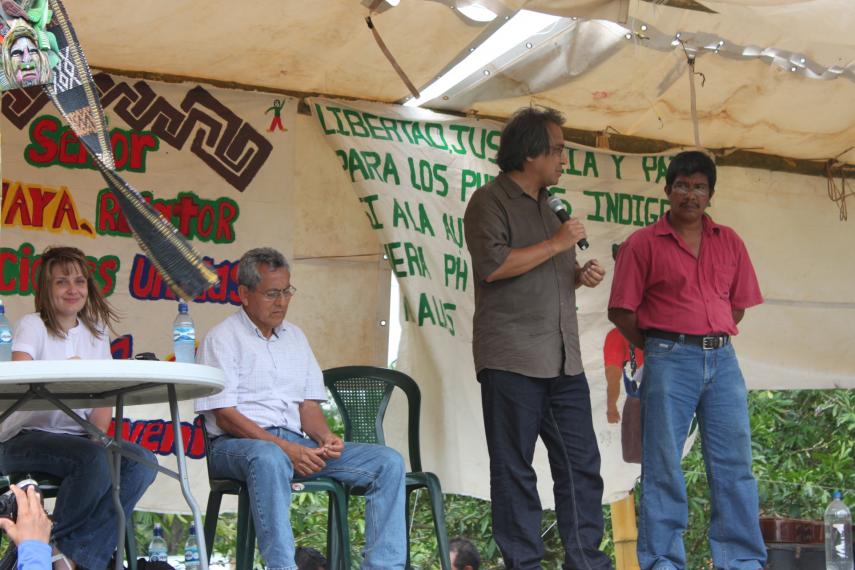