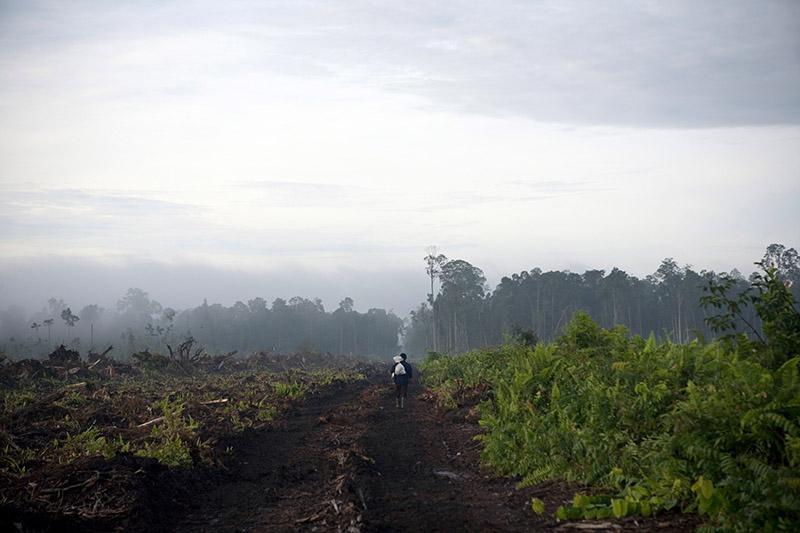 Alongside the 8th UN Forum on Business and Human Rights in Geneva today, representatives from indigenous peoples, afro-descendent and peasant communities from 16 countries issued an urgent call for action – the Geneva Declaration. They are demanding governments and companies end the violence, killing and deliberate criminalisation of people defending their rights, their lands and their communities.

‘We wish to live free of violence and demand the respect for our lives and our rights! The government should not impose their visions of development on us.’ Indianara Ramires Machado, from Brazil’s Guarani-Kaiowà indigenous peoples, said today.

Written by those who have seen first-hand what happens when destructive business activities are conducted with impunity at the expanding frontier of agricultural and extractive industries, the Declaration articulates the extreme challenges that they and their communities, families and peoples face. It offers practical recommendations for states, businesses, investors and others to ensure their rights are respected and protected.

Indigenous peoples and community leaders take extreme risks to defend their territories, communities and the environment. A recent investigation by Global Witness revealed that three defenders are killed every week, a disproportionate amount of them indigenous. They are most often attacked while resisting abuses connected to agribusiness and mining. They are also routinely criminalized or branded as terrorists.

Forest Peoples Programme’s Director James Whitehead said ‘Despite efforts to date, violence and killing is still inextricably linked to global supply chains – in industries such as palm oil, soy and gold. Communities are facing threats, intimidation and even death as they try to protect their lands from unscrupulous business interests. The Zero Tolerance Declaration represents a collective voice of defenders from across the world. They're saying that it’s time for governments, businesses and investors to step up and adopt a zero tolerance approach to violence and killings.’

The Declaration issues a challenge for governments, multi-lateral agencies, companies and investors to act in practical ways to stem the violence. The challenge now is to translate this framework into practical action. Forest Peoples Programme’s new report, Enough! examines existing private and public sector frameworks to protect human rights and environmental defenders, and highlights gaps that need to be filled.

The UN Special Rapporteur on Human Rights Defenders, Michel Forst, spent two days speaking with and listening to the human rights defenders who finalised the Declaration. He said:

‘I have worked the past 20 years on human rights defenders and so many have come on board making countless reports and recommendations. By now we know the situation, and we keep repeating recommendations. It is time to act!’

The quote in the title of this article, "Our community leaders are putting their lives at risk to defend our world," is from Geovaldis González Jiménez, a community defender in Colombia.