PODCAST from the 'Gente Del Centro' (people of the centre) - Colombia 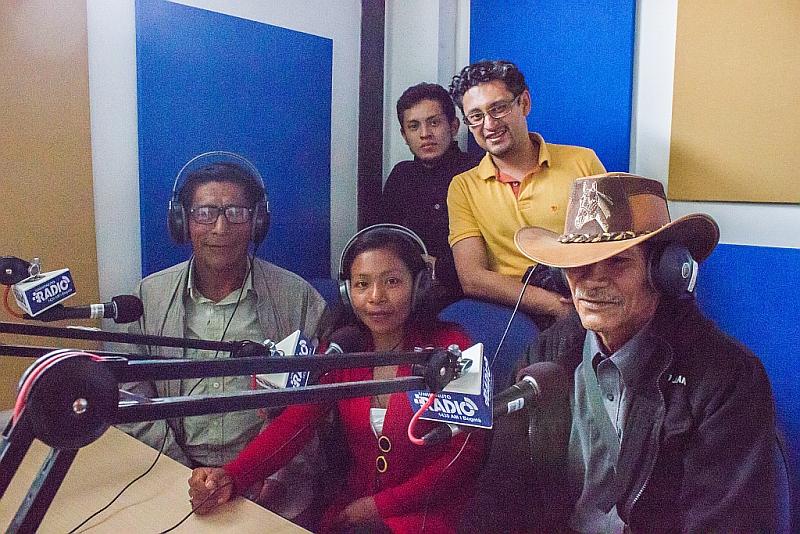 This recording features the words of indigenous leaders and community representatives of the Uitoto, Muinane, Nonuya and Andoque peoples of the Colombian Amazon, who share similar cultural practices and beliefs and self-identify as “People of the Centre.”

Recordings for this podcast were made during a visit to Bogotá by 15 leaders and representatives in 2017 (accompanied by FPP) to raise concerns about defective government consultations on a REDD+ forest and climate project (Vision 2020 Amazonía) affecting their territory.

Alongside background narration and orientation provided by the producers of this recording, the traditional authorities and leaders recall the devastating history of genocide caused by the international rubber trade supplying Europe and N America at the start of the twentieth century.

Indigenous speakers also provide brief insights into the importance of the tropical forest to their lives, livelihoods and cultures. The end of the podcast sets out basic demands and visions of the People of the Centre in relation to territorial rights and the realisation of their collective right to self-government and self-determination – a struggle that continues in 2019.

Podcast only available in Spanish

This Podcast and its digital sound material (including songs) are intellectual property of the people N+podemak+ (northern Uitoto) and other indigenous peoples who recognize themselves as the "People of the centre" traditionally occupying territories in the Middle Caquetá región of the Colombian Amazon. The digital sound material in this podcast can be used for educational and non-profit purposes, provided that its authors and rights holders are duly acknowledged and credited. The commercial use of this podcast and its digital sound material is prohibited without first obtaining the free, prior and informed consent of the aformentioned peoples, their traditional authorities and their representative organizations.

Acknowledgements: Thanks to the N+podemak+, Muinane, Nonuya and Andoque elders and leaders who took part in this recording for sharing their views of their forest territory and for providing a brief insight into the history of their peoples. Special thanks also to the Indigenous Council of Middle Amazonas (CRIMA) and their leadership for facilitating the interviews and this recording work during their mission to Bogotá in 2017. 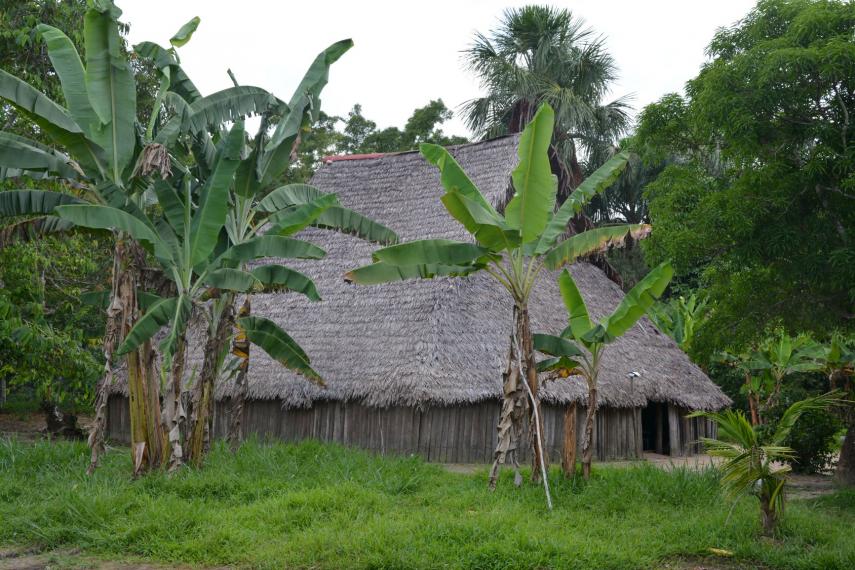