Inter Mountain Peoples Education and Culture in Thailand Association or IMPECT is an indigenous non-governmental development organisation founded and staffed entirely by representatives of the indigenous groups and networks involved in the Association.

IMPECT originated from a project run under the Mountain Peoples Cultural Education and Development Foundation (MPCD). In 1991 the Inter Mountain Peoples Education and Culture in Thailand Project became an independent organisation. IMPECT gained official registration as an Association in its own right on 16 March 1993. The Association focuses on development work within the populations of ten indigenous groups residing in the highlands of the northern provinces of Thailand: the Akha, Dara-ang, Hmong, Kachin, Lahu, Lisu, Lua, Karen, Mien and Shan peoples.

The Association works with a variety of Indigenous Peoples sharing similar situations and experiences, applying traditional knowledge and practices to all aspects of development work. IMPECT works as an association, providing opportunities for participation and ownership of development activities to representatives of the different indigenous groups. The four main areas of action are: Cultural Revival and Alternative Education, Promotion of the Environment and Natural Resource Management, Enhancement of Indigenous Peoples' Movements and Networks and Indigenous Peoples' Rights. 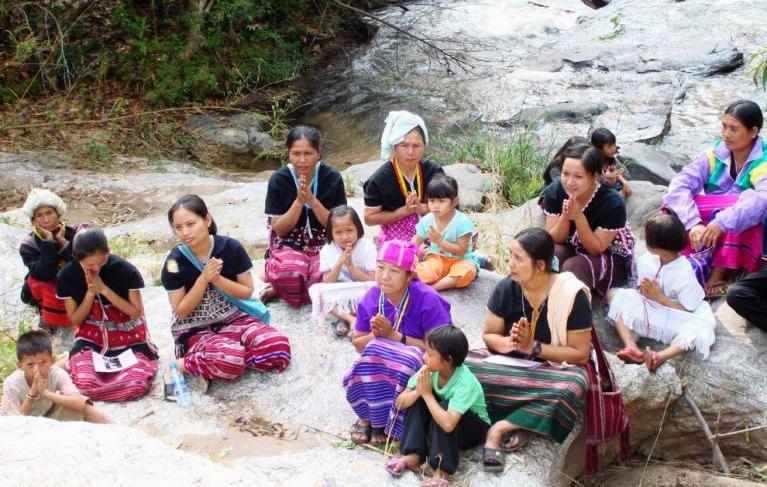 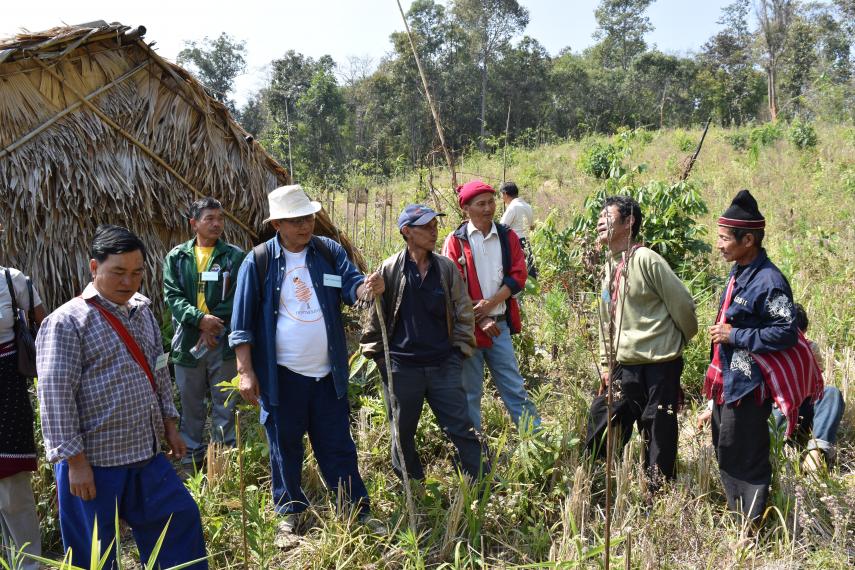 Latest submission to the Convention on Biological Diversity