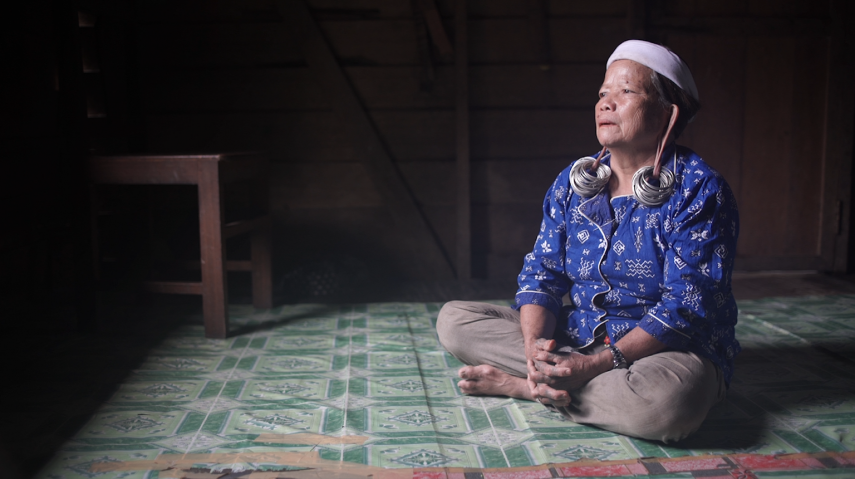 The Forest Stewardship Council (FSC) has upheld a complaint by Forest Peoples Programme against logging company PT Kemakmuran Berkah Timber (PT KBT). The FSC-certified company has been operating on the lands of the indigenous Dayak Bahau community in the Upper Mahakam in East Kalimantan, Indonesia, without their free, prior and informed consent (FPIC) for the past three years.

Despite the FSC’S decision to terminate the PT KBT’s certificate and assurances from the company that they would not re-enter the indigenous people’s land, the commitment was broken less than two months later when PT KBT ignored the sanctions imposed on it and entered the customary lands of Long Isun to collect timber.

PT KBT’s FSC-certificate was terminated in July this year. The ruling came six months after the complaint was first lodged with FSC, which is the global multi-stakeholder organisation which promotes the responsible management of the world’s forest. It was filed by Forest Peoples Programme (FPP) on behalf of Long Isun.  FPP urged FSC to carry out an independent investigation into the human rights abuses overlooked by FSC-accredited auditors in one of the remotest areas on the island of Borneo.

Instead of independently verifying the evidence, FSC passed responsibility back to Rainforest Alliance, the certification body which had granted the disputed certificates in the first place. Rainforest Alliance then chose to hold its community consultation in March with the neighbouring community of Naha Aruq, which has close relations with the logging company. Only a short visit was made to Long Isun.

Inui Yeq, a member of the Long Isun community and the mother of Theodurus Tekwan who was arrested and imprisoned without charge in 2014 for a total of 109 days when he tried to enter into a dialogue with the timber company, said: “They [Rainforest Alliance Auditors] arrived escorted by PT KBT workers and BRIMOB [Indonesian mobile police brigade]. We were scared, we didn’t want to talk to them and tell them the truth, how the company has been stealing from us and putting our people in jail when we stand up to them.”

Despite this flawed assessment procedure, Rainforest Alliance did find PT KBT to be in violation of FSC’s Principles 2 and 3 and required it to “revise its long-term management plan and move the harvesting blocks for the next three years into areas outside of the ancestral lands of the Dayak Bahau community” until such time as the community had given its Free, Prior and Informed Consent (FPIC) to company operations. FSC acknowledged the findings in June, and in July, terminated KBT’s certificate.

Commenting on the Rainforest Alliance audit, Marta Doq, director of the indigenous organisation Nurani Perempuan, who has been working on the case since 2014, said: “We were very disappointed with the Rainforest Alliance audit. Despite promises to listen to our complaint, they never held a proper village meeting to hear our concerns directly. Does the FSC consider this an independent investigation? We don’t. As an indigenous organisation supporting the community, we feel ashamed by the lack of respect and breach of trust displayed by FSC.”

The experience from the Long Isun case clearly demonstrates how Certification Bodies cannot be relied on to independently assess their own performance.

In July, FPP filed a complaint with FSC against Rainforest Alliance for its inadequate performance. In response, FSC passed responsibility to its wholly owned subsidiary, Accreditation Services International (ASI), the body meant to oversee the performance of Certification Bodies. Based only on a document review, ASI found there was prima facie [at first sight] evidence that Rainforest Alliance had been weak in its verification of the complaint, however, ASI noted it could not check on Rainforest Alliance or KBT’s compliance because “there is no more FSC-related contractual relationship anymore that would bind parties to agree on an ASI assessment”.

In August, in contravention of its assurances that it would cease “all activity on lands where Long Isun claims traditional tenure rights”, the timber company re-entered the disputed lands without consulting the community.

Meanwhile neither KBT nor FSC have provided remedy to Long Isun for the damage to 2,000 hectares of the community’s forests. The community relies on the forest for their livelihoods.

Marcus Colchester, Senior Policy Advisor at FPP, said: “The Long Isun case reveals major shortcomings with FSC complaints procedures which fall far below those required by the United Nations Principles on Business and Human Rights. The procedure almost seems designed to protect the interests of the industry, FSC and Certification Bodies, instead of providing remedy for human rights violations.”

FSC is to hold its general assembly in Vancouver from 8-13 October “to discuss the challenges and solution of responsible forest management” and has agreed to discuss this case, among others.

Principle 2: Tenure and Use Rights and Responsibilities: Long-term tenure and use rights to the land and forest resources shall be clearly defined, documented and legally established.

Principle 3: Indigenous Peoples’ Rights: The legal and customary rights of indigenous peoples to own, use and manage their lands, territories, and resources shall be recognized and respected.