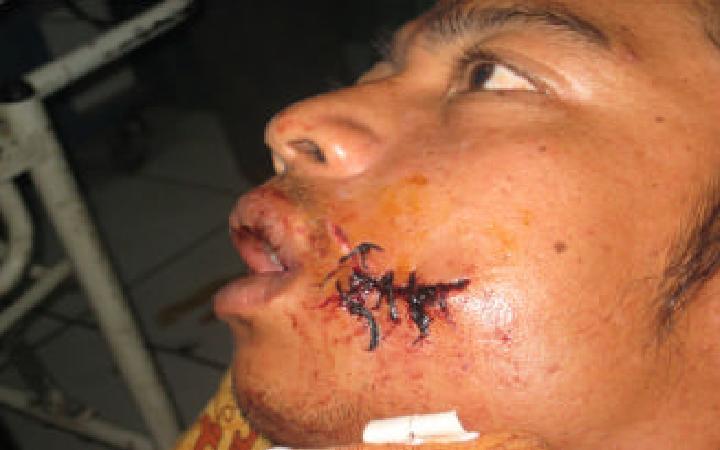 The controversial palm oil producing company, Sinar Mas, was in the news again as a long standing land dispute on one of its estate escalated into a police shooting in which 5 local community members were seriously injured. The conflict occurred in the province of Jambi on the island of Sumatra when unarmed local community members were attacked without warning by members of one of the mobile police brigades called in by the Sinar Mas-owned subsidiary, PT Kresna Duta Agroindo. The Sinar Mas group is Indonesia's largest palm oil conglomerate and has been blacklisted by some major US and European palm oil processors, owing to reports of repeated violations of social and environmental standards.

According to local reports, the farmers were shot and wounded by rubber bullets fired by police near the village of Karana Mendapo in Sarolangun district. Five of the farmers were so severely wounded that they had to be hospitalised. The shooting occurred while the farmers were harvesting mature fruits from the oil palms planted on their lands by the company.  Some of the farmers suffered serious injuries, including one man who was shot through the face. The farmers allege that they were suddenly attacked and that the palm were planted on their lands and had been promised to them but never relinquished by the company. According to the national palm oil watchdog NGO, SawitWatch, a further seven farmers were arrested by the police but later released.

National and provincial NGOs mobilised to voice their concerns through the press and through public demonstrations and also took the issue up with the Roundtable on Sustainable Palm Oil, of which Sinar Mas is a member. Appeals have been lodged for a judicial investigation into the incident. Sadly, the case is but one of no less than 3,100 land disputes between oil palm developers and communities in Indonesia that are known to the government’s land agency (BPN) (see report). 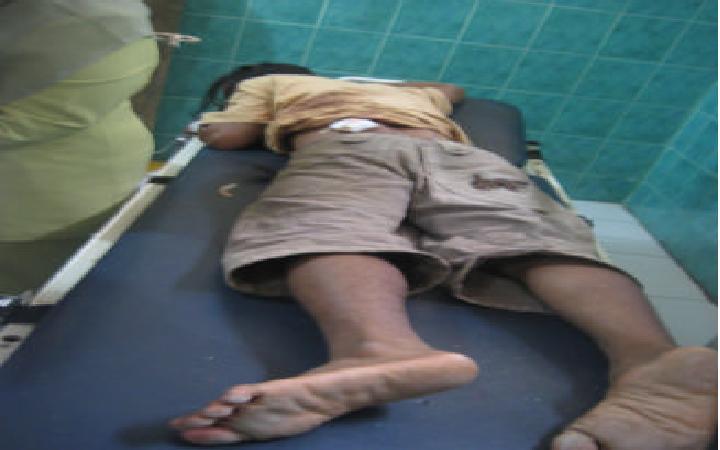 Victim of BRIMOB shooting in conflict between villagers of Karang Mendapo and PT KDA (Photo: CAPPA/SETARA)
By
CAPPA/SETARA

Bullets found at the conflict location (Photo: CAPPA/SETARA)
By
CAPPA/SETARA