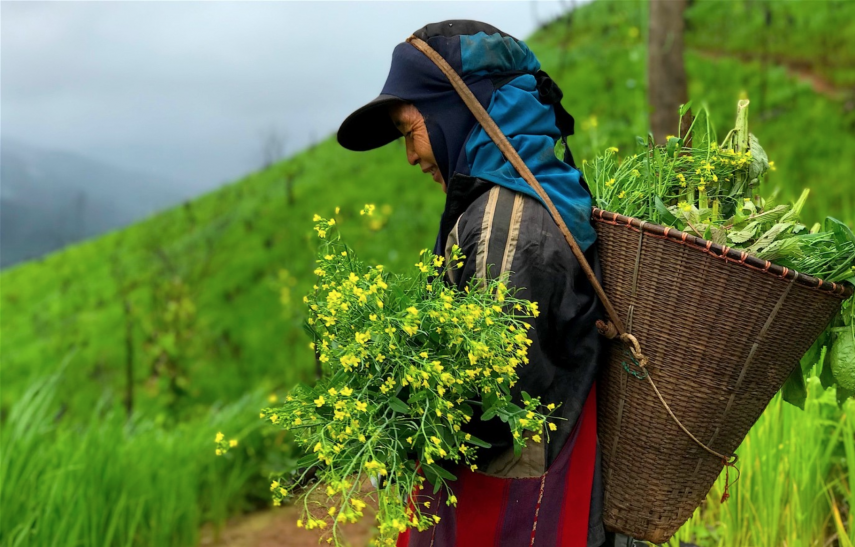 From 6-9 June 2019, a regional workshop in Community Based Monitoring and Information System (CBMIS) was held in Chiang Mai, Thailand. It was organised with the Asia Indigenous Peoples Pact (AIPP) and Forest Peoples Programme.

In Southeast Asia, for example, this is necessary because there are many overlapping claims over indigenous territories. “The military has their own map, and so do the mining companies, thus, it is important that indigenous communities have a secured documentation of their lands, territories and resources,” says Mr. Myo Ko Ko, manager of the Promotion of Indigenous and Nature Together (POINT), Myanmar.

In Thailand, government policy doesn’t incorporate ways of life of Indigenous Peoples when planning for development - resulting in several cases where indigenous communities were evicted from the forest in the pretext of forest conservation.

Indigenous communities present their data in their own indigenous terms and concepts and often these are not properly accounted. For example in Vietnam, “the government always take out names that our ancestors put there, and in the map issued by the government they write in names that are easy for them to pronounce,” says Ms. Luong Thi Truong, Director of Centre for Sustainable Development in Mountainous Areas.

“The name given to places has a certain meaning that can be explained in their respective indigenous languages. These meanings establish the connection between the community and their ancestral domains, and it plays a crucial role in the belongingness of the concerned indigenous community. We are trying to bring back the name of our villages.”

In the ancestral domain maps, indigenous communities have also included non-spatial data, which shows abundance of their Indigenous Knowledge. “Our knowledge is shared through stories. Stories that are related to our foods, lands and resources,” says Ms. Lens of PIKP, Philippines.

Stories are important channels to transfer and share knowledge, especially from the elders to the youth in the community. Int he Philippines, the elders of Palawan and Tagbanwa have informed the communities about their sacred mountain and forests, which are also an important source of food. However, these forest services are under severe threat due to unsustainable human activities, often caused by extractive industries.

“After years of enjoying our rich resources, a company came to the area and slowly removed the mountain and the forests, and the mountain and forests are eventually gone,” tells Ms. Len. With that, the communities were at risk of losing their food security.

The Regional Workshop on CBMIS was attended by indigenous representatives from India, Malaysia, Myanmar, the Philippines, Vietnam, Taiwan and Thailand. Each country's participants came with different approach to CBMIS and Indigenous Knowledge preservation, but all shared many of the same challenges.

The participants expressed the need to have a network at the regional level to consolidate diverse initiatives and actions of Indigenous Knowledge holders as well as experiences on community based monitoring and information systems. They unanimously agreed to establish a regional network called Indigenous Knowledge and Peoples of Asia (IKAPA). Participants from each country have provided input on the network's objective, functions and key activities.

AIPP, FPP and partners are grateful for the financial support for the regional CBMIS workshop from the Secretariat of the Convention of Biological Diversity (SCBD), International Work Group for Indigenous Affairs (IWGIA) and Norway’s International Climate and Forest Initiative (NICFI).

Read a full report on the workshop from AIPP, written by Ms. Mona Sihombing and Mr. Lakpa Nuri Sherpa, here.