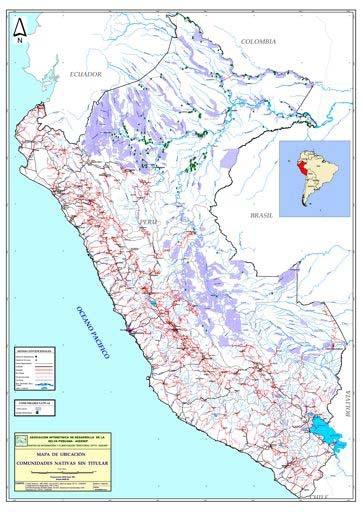 On the 25th March 2011 in Dalat, Vietnam, members of the Forest Carbon Partnership Fund (FCPF) Participants Committee approved the third version of Peru’s national REDD Readiness Preparation Proposal (RPP) that the Ministry of Environment (MINAM) had been developing since 2009.

Throughout this process, indigenous peoples’ organisations in Peru led by AIDESEP, the principal national organization, have maintained their position that until clear government commitments are forthcoming to recognise and demarcate an estimated 20 million hectares of outstanding indigenous territorial claims, then REDD constitutes a serious threat to indigenous peoples. Furthermore, indigenous peoples have argued that as long as proposed legal reforms such as the law of prior consultation and the forestry law undermine indigenous people’s rights then current REDD policies will not only fail to reduce emissions but may exacerbate existing land conflicts. Despite these constructive criticisms, the RPP’s treatment of indigenous issues remained relatively unchanged until the final days before the meeting in Vietnam where the RPP was due to be discussed.
This meeting was preceded by unprecedented and intensive dialogue between MINAM and AIDESEP that resulted in a series of governmental commitments to address some grievances, including commitments to: initiate actions to reform national land legislation in order to align it with Peru’s international obligations to recognize and demarcate indigenous peoples’ traditional territories; designate $200,000 from the RPP budget and find a further $800,000 to initiate measures to recognize and demarcate outstanding territory claims in the region of Loreto; prioritize funding for indigenous territorial claims from other REDD funds such as the Forest Investment Program (FIP); and recognize the Indigenous REDD committees to be established at the national and regional levels.

After the Peruvian government’s presentation of these commitments to the Participants Committee, AIDESEP representatives acknowledged the improvements, but emphasised that this is only the first step towards respecting indigenous people’s rights within any future national REDD strategy. AIDESEP declared that they would be vigilant in ensuring the implementation of commitments on land and territorial issues. AIDESEP will also work to ensure the inclusion of further critical issues relating to the need for measures to fully respect the right to free, prior and informed consent (FPIC). On a final note, they highlighted the need for further urgent measures to control a wave of REDD and carbon projects in Peru that threaten to engulf indigenous communities with unsubstantiated promises of millions of dollars. In a hitherto unprecedented step the Participants Committee resolution requires the Peruvian government to coordinate with the national indigenous REDD committee when they present a progress report of the implementation of these commitments to the 10th or 11th meeting of the Participants Committee.

Daysi Zapata, Vice-President of AIDESEP concluded, “Today in Peru there are companies that in the name of REDD are pressuring communities for their rights to carbon, offering them only 20 cents for one hectare. This is unacceptable exploitation. This is why REDD in Peru is a threat for indigenous peoples but AIDESEP is working to transform it into an opportunity. Whether we achieve this or not will depend on the new government of Peru and the understanding and support of you all”.

End note: On 16 June 2011, the much contested forestry law was passed by Congress despite failing to respect key indigenous rights.
Useful links: 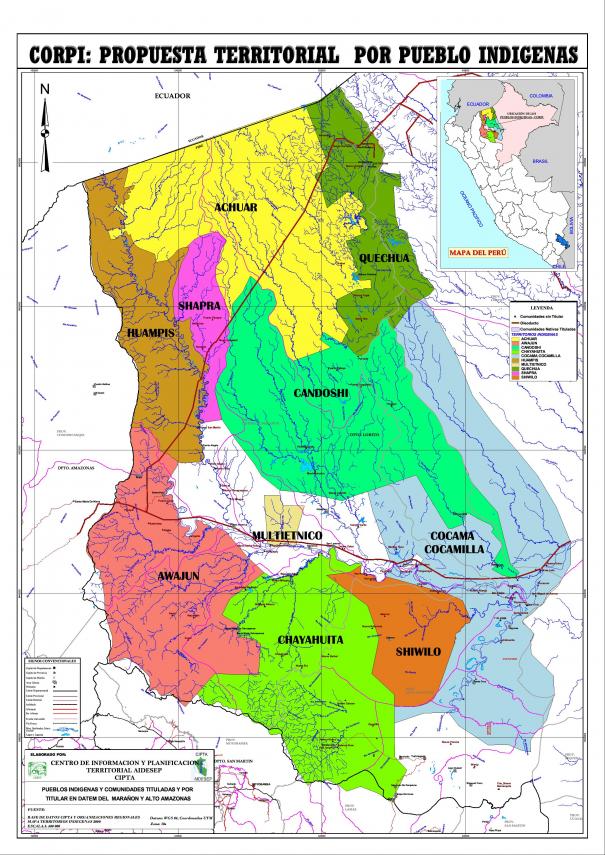