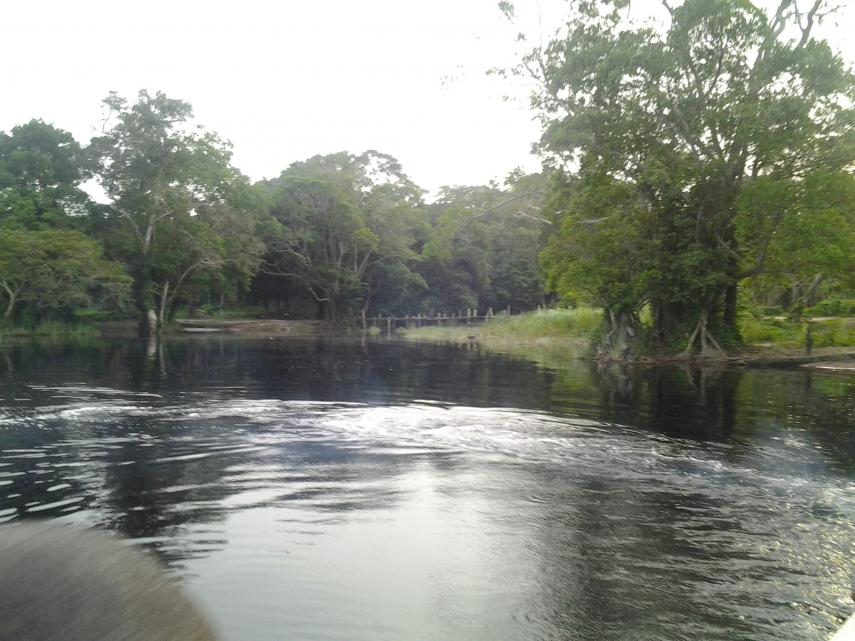 In 2011 the private Canadian company Ecosystem Restoration Associates (ERA) signed a management contract with the government of the Democratic Republic of Congo (DRC) for a former logging concession of almost 300,000 hectares that adjoins the western reaches of Lac Mai Ndombe in Bandundu Province. Carbon trading and the generation of carbon credits through forest preservation and enhancement is the main objective of the ERA project. As part of our global project targeting support to communities in REDD pilot areas, and in the DRC, in March 2012, Forest Peoples Programme (FPP) and Cercle pour la defense de l’environnement (CEDEN) staff travelled to the region where we held meetings with the customary leaders from 6 communities living inside the ERA concession area. The objective of these meetings was to find out what was happening on the ground, and the extent to which communities were informed about goals, objectives and modus operandi of ERA staff.

Some of the communities we spoke to had been directly targeted by ERA, in that they had received some visits from ERA staff and local government authorities, including the Minister of the Environment. The communities reported that they had been told that the project had arrived, and that they were promised some new schools, but they were not asked if they wanted to participate, nor were they told about the potential impact of the project on their customary rights and control over their lands. Communities still do not know what ERA research teams are doing in their forests and at least one community has flatly refused to collaborate in the ERA scheme.

It was also reported to us that while carbon credits had been mentioned during some of the preliminary meetings with ERA staff, none of the communities had been informed about what the carbon market actually is, or how it works. They were told simply that the project would generate carbon credits and that they would benefit from this. The communities were not told that ERA had licensed the rights over the entire 300,000 hectare concession and were therefore charged with the management of the entire area. They had also not been told what would happen to the management of their customary areas covering both forest and farmlands across the concession, even though we estimate that at least one third to one half of the ERA concession overlaps local communities’ customary territories. Communities were not informed of the scale of profit that ERA might be able to achieve by taking over the communities’ forest, nor were they told what proportion of this profit would be shared with them. This is not in line with the principle of Free, Prior and Informed Consent (FPIC).

The outcome of our visit to the region was that local communities from across the ERA project area requested to collaborate with FPP and CEDEN in order to: secure additional and impartial information on the ERA project targeting their customary lands; to become informed of their legal and human rights, and to find out about the potential impacts of carbon projects on community land tenure. The communities asked FPP to advise and support them if and when contracts were offered to them (this has already been mentioned to some of them by ERA staff), and to generally support them to engage with the project at all levels.

After our visit we arrived back in Kinshasa to discover, from a press release targeting stock market investors, that ERA had signed a deal with Wildlife Works (another carbon credit trader based in Kenya) and that ERA was boasting about the amount of carbon credits contained in their concession in the DRC. We look forward to sharing this press release with the communities from that area – they will be very interested to hear how much the carbon in their forest is worth. 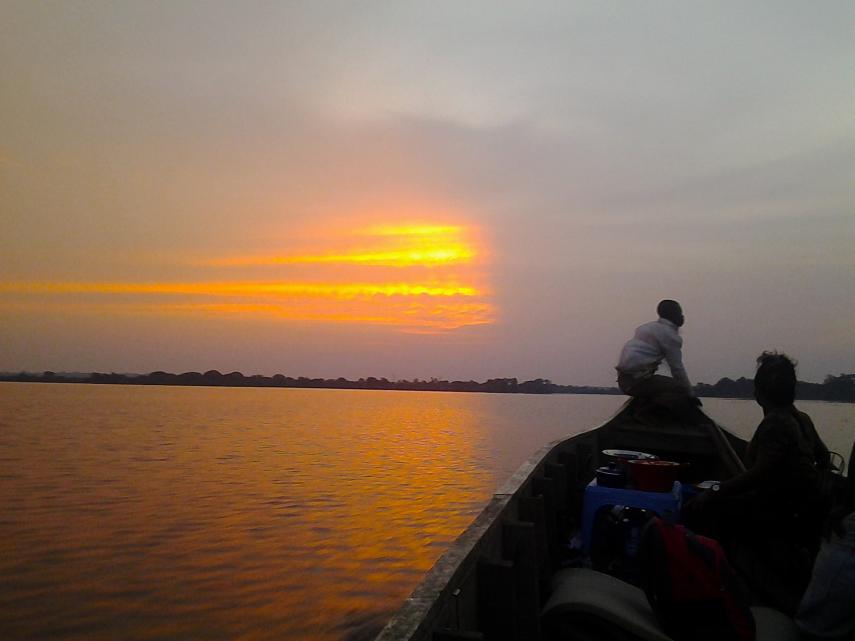