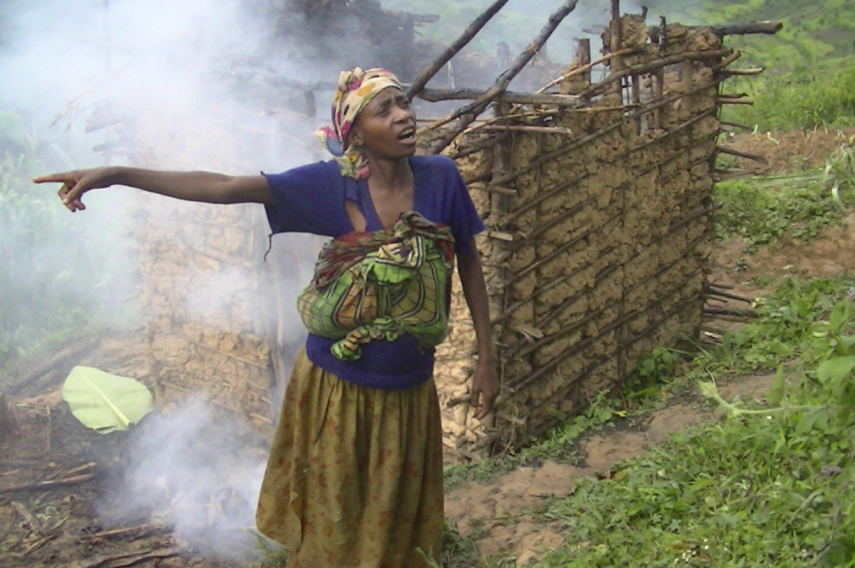 When the Batwa’s traditional lands in southwestern Uganda were gazetted as national parks in 1991, they lost access to the forests that had been their home for millennia. Their livelihoods depended on this land; they hunted, gathered honey and medicinal plants, built shelters and held traditional ceremonies there. The forest was the source of everything.

Today, many Batwa remain homeless, and still isolated from their forests. For the women of the community, the situation is particularly challenging; rather than being able to gather foods from the forest, they must walk from one place to another in search of shelter, food and poorly paid work. 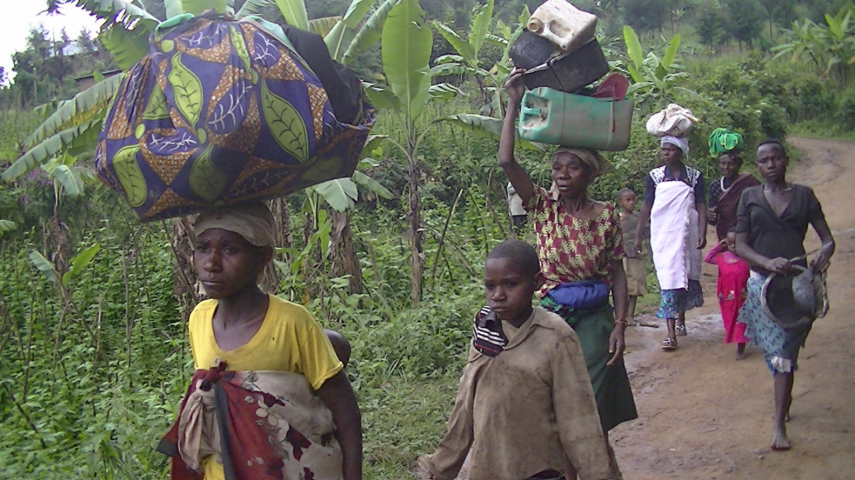 Batwa women face domestic violence, including insults, beatings and rape by their own husbands. Non-Batwa men also rape and sexually assault Batwa women and girls; this can result in death or pregnancy. The babies may be abandoned after birth, left for other community members to take care of. There is a false belief amongst some non-Batwa men that having sex with a Batwa woman can cure AIDS and backache.

The Batwa endure marginalisation at all levels of society. For example, hospitals may fail to attend to Batwa women, claiming that they smell. And it is extremely difficult for a Batwa woman to marry to a non-Batwa man, as his family will disown their son for marrying a Batwa woman.

Child marriage is common among the Batwa girls, who drop out of school at a young age. Broken homes are common where a child has been forced into marriage too early. 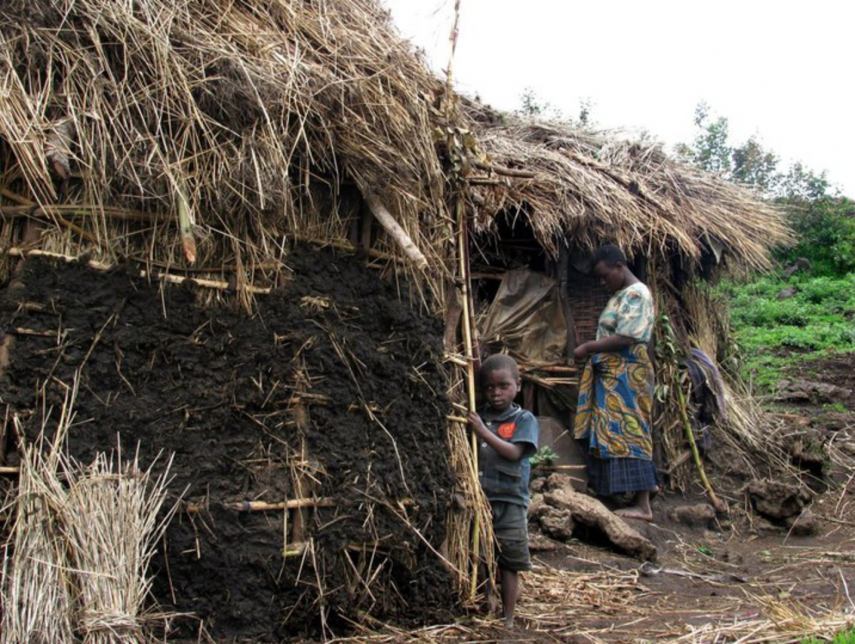 The literacy rate for the Batwa is extremely low – in 2012, just 12 percent of Batwa surveyed in one Ugandan region could read and write (compared with over 75 percent of non-Batwa in the same area). This results in a lack of representation at all levels, as the Batwa cannot compete with others to be elected to leadership positions.

Despite the many challenges that the Batwa women face, the United Organisation for Batwa Development in Uganda (UOBDU) has worked tirelessly to include Batwa women in their day to day activities. UOBDU is a Batwa-run organisation that works to ensure their land and human rights are protected. UOBDU has also improved and supported the livelihoods of Batwa women.

A third of the members of the UOBDU board are women, including the vice chairperson. Batwa women are employed at the secretariat level and hold positions as heads of department. Alice Nyamihanda, the first Mutwa to graduate from university in Uganda, is UOBDU’s Head of Education (Mutwa is the singular word for "Batwa").

UOBDU has trained Batwa women in handcrafts making, in order that they can earn a living through weaving baskets and other items. It has also trained women to defend their rights, so that they can work hand in hand with other local leaders at community level.

Throughout the years that UOBDU has worked with Batwa women, their self-esteem is visibly beginning to grow. They are able to stand up in public and express their views openly, they can earn money and save to support their families. Change is gradual and the struggle continues, but thanks to UOBDU’s efforts and the persistence of the participants, positive changes are taking place for Batwa women. 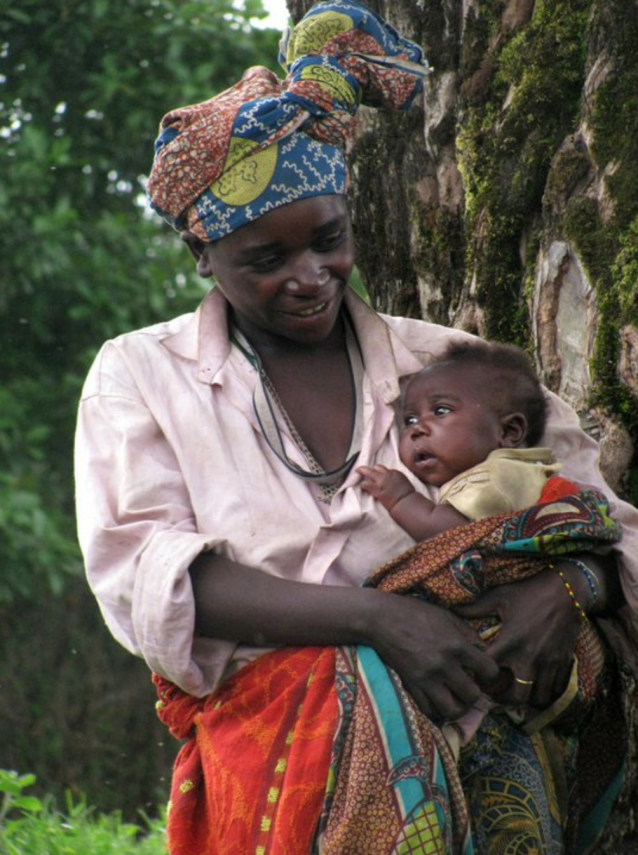