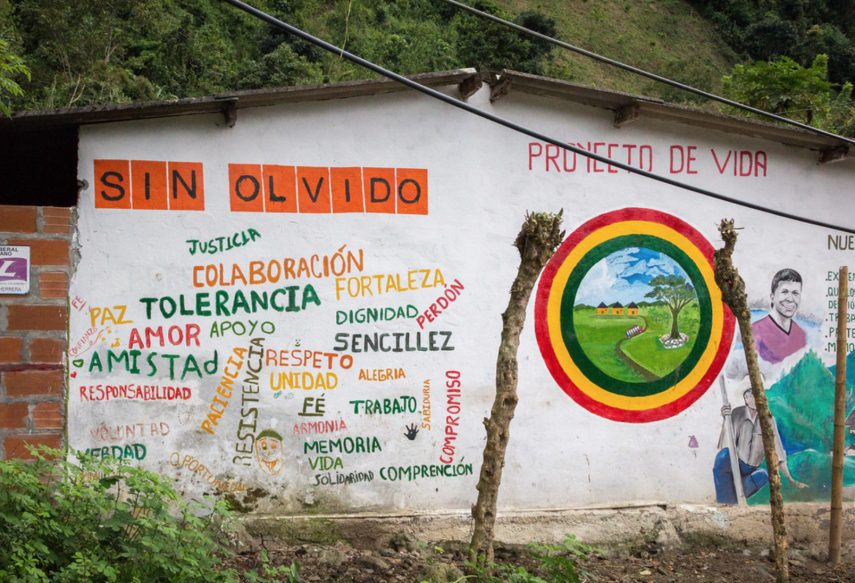 In December 2019, the United Nations Committee on Elimination of Racial Discrimination (UN-CERD) published its Final Observations and Recommendations on Colombia. This follows on from CERD's five-yearly review to evaluate the progress made in the implementation of the International Convention on the Elimination of All Forms of Racial Discrimination. Forest Peoples Programme and several Colombian partners had submitted a parallel report to the Committee..

FPP and its partners welcome the observations and recommendations of the Committee, including:

(1) The limited progress in the implementation of legislation regarding the protection, restitution and titling of indigenous and Afro-descendant territories (Paragraphs 20, 38). “The Committee is concerned about the information received regarding [...] the serious delays on behalf of the National Land Agency in the implementation of the Court's decisions requiring the titling of collective territories” (Paragraph 20). CERD recommended that “judicial decisions ordering land restitution are implemented without delay” (Paragraph 21).c.) and “redouble its efforts to guarantee, facilitate and expedite without delay the practical implementation of legislative measures [...] aimed at guaranteeing, preserving and restoring the rights of indigenous peoples and people of African descent to own, use, develop and control their lands, territories and resources in full security, and to protect them from any illegal encroachment” (paragraph 21.a.).

(2) CERD raises concerns regarding different kinds of projects taking place within indigenous and Afro-descendant territories without duly guaranteeing the right to free, prior and informed consent (FPIC) “in the terms of ILO Convention 169 and without due environmental precautions” (Paragraph 19). CERD recommends that the State guarantees FPIC “in harmony with the United Nations Declaration on the Rights of Indigenous Peoples and other international standards” (Paragraph 19.a.), ensuring that environmental and human rights impact studies are previously and impartially prepared during the FPIC process (Paragraph 19.b.). In the cases in which the right to FPIC has been violated, the Committee recommends that measures are taken to guarantee that the affected communities are consulted in order to agree measures for mitigation, compensation for damage or loss suffered, and the sharing of benefits obtained from the activities  carried out without FPIC (paragraph 19.c).

(3) The Committee expressed concern for the attacks against indigenous and Afro-descendant leaders, including murders and other acts of violence (paragraph 28), as well as offences of incitement to racial hatred and discrimination (paragraph 6), in relation to the escalation of the armed conflict (paragraph 12), and the poor implementation of the ethnic chapter of the Peace Agreement (paragraph 14). On this point, CERD is particularly concerned about the situation in the northern Cauca. It urges the State to conduct investigations into the physical and intellectual authors of these crimes (paragraphs 7, 11.b. and 29.a.); points out the importance of strengthening collective protection mechanisms, including the Indigenous and Cimarrona Guards (paragraph 29.c.); and highlights the need to conduct information and awareness-raising campaigns to promote an atmosphere of tolerance in the defence of rights (29.c; 11.c.).

(4) CERD reiterates the concern raised five years ago regarding indigenous peoples in danger of physical and/or cultural extinction, this time emphasising the little progress made in the Plan to Safeguard the Huitoto people. The Committee also raises the issue of effective protection measures for peoples in voluntary isolation or initial contact (paragraphs 22 and 23).