VIDS (Vereniging van Inheemse Dorpshoofden in Suriname), the Association of Indigenous Village Leaders in Suriname, was established in 1992, after the end of the so-called “Interior War” (1986-1992) between the National Army (military regime), and armed guerrilla groups from the Interior. Indigenous villages were heavily affected by the hostilities and the destruction of all infrastructure, and village leaders recognised the need to restore and strengthen their authority after the war ended.

VIDS was therefore established in September 1992, and became operational in August 1993 when the first VIDS Conference was held. VIDS is an association of indigenous community leaders from all 51 indigenous villages in Suriname. Each leader is appointed by the community or chosen in accordance with traditional practices.

In addition to restoring traditional authority structures and mechanisms, VIDS has taken the leading role in advocating for and defending indigenous peoples’ rights, as well as in sustainable development and environmental protection. VIDS is now the most important partner of the government concerning policy issues affecting indigenous peoples in Suriname.

VIDS sees indigenous peoples occupying a worthy place in Surinamese society and in the global community. In this vision:

In order to fulfil this vision of the future, VIDS strives to be an efficient and representative organisation that provides effective support to its members (village leaders); to influence national policy in order to strengthen, ensure and protect the rights of indigenous peoples in Suriname and to ensure the effective participation of indigenous peoples in all decisions that affect us.

VIDS has established a Paramaribo-based secretariat (Bureau VIDS) which is active in the implementation of the policies and strategies as decided by the VIDS Conference and VIDS Board, in particular in the following fields:

In different regions in Suriname villages have also organised at regional levels. Among others in the KLIM (the organisation of Kaliña and Lokono in Marowijne) and OSIP (Organisation of Collaborating Indigenous villages Para district) and similar organisations are in establishing phase in West Suriname and the Wayambo area. These organisations also function as regional working arms of VIDS. 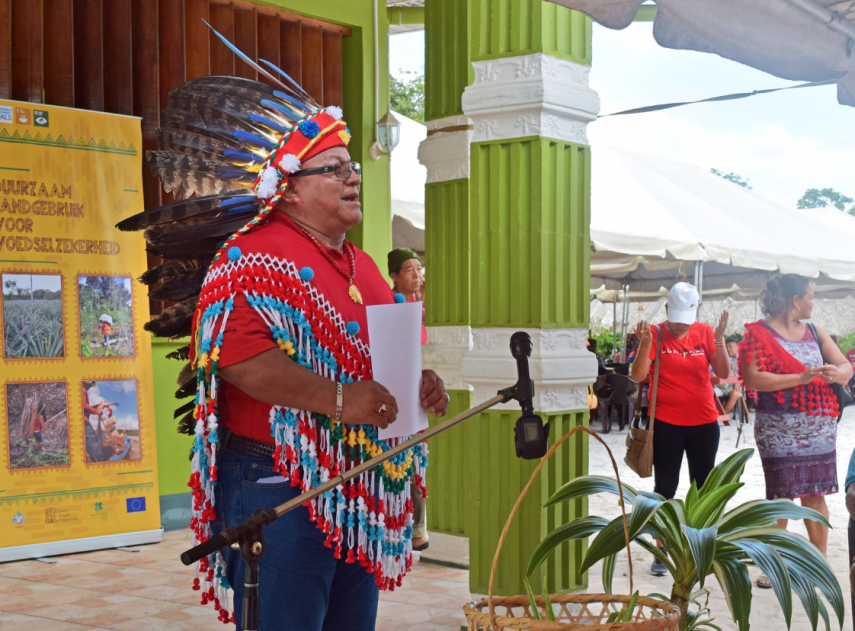 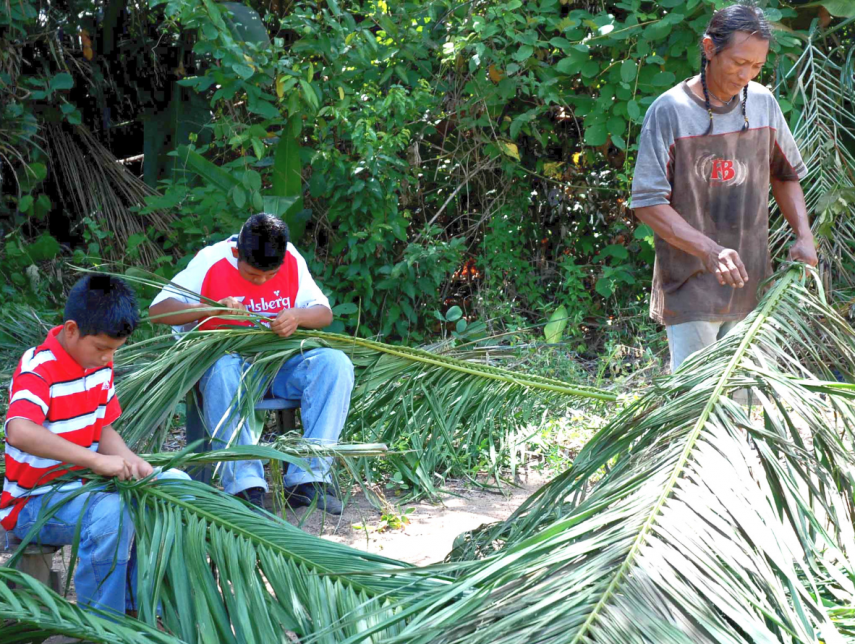 Statement by the Indigenous Navigator consortium to UN EMRIP on Agenda 10: Proposals to be submitted to the Human Rights Council for its consideration and approval