Putting human rights into the French strategy against imported deforestation 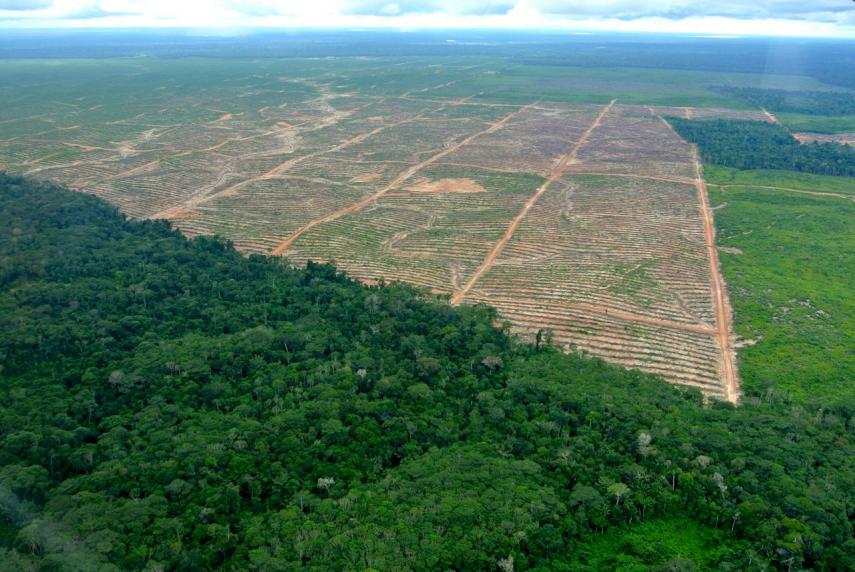 Together with partners from Indonesia, Malaysia, Democratic Republic of Congo and the Netherlands, FPP filed a joint submission to the French Government on its draft National Strategy to Combat Imported Deforestation (Strategie Nationale de Lutte Contre la Deforestation Importee – "SNDI").

Earlier in June, FPP and Dutch partner Both ENDS supported a delegation of indigenous peoples' representatives and human rights defenders to attend the Multi-Stakeholder Meeting of the Amsterdam Declarations Partnership in Paris, where recommendations from the Closing the Gap Forum on Human Rights, Deforestation and Supply Chains were presented to the French Ambassador for the Environment. In response, Both ENDS, FPP and the delegates were invited by the French Government to provide comments on the draft SNDI.

The draft SNDI (available only in French) is an extremely welcome political and policy development – despite mounting numbers of commitments and pledges from governments, industry groups and companies, global rates deforestation has risen to the highest levels in human history in recent years, and Europe remains one of the world's largest importers of embodied deforestation. It is now widely known that industrial agriculture and livestock production are the main cause of deforestation in all regions of the world, with just a few commodities - beef, soy, palm oil, cocoa - causing around half of global deforestation each year.

The SNDI is the first national strategy proposed by any country to comprehensively address the impact of its national imports and consumption on deforestation in foreign countries – and the French Government is to be congratulated for undertaking this initiative.

The model finally adopted by the French Government could become a template for other European governments, so it is essential to ensure the French SNDI is robust and targeted to drive industry and market changes in Europe while also recognizing the rights and invaluable role of indigenous and forest-dependent communities in protecting forests and monitoring expanding agriculture frontiers.

We believe it is essential to recognise that deforestation often occurs in areas where indigenous and forest communities' human rights and collective rights to land, water, culture and environment are not recognised or protected. Our submission emphasises the importance of adopting a rights-based approach to deforestation and the fundamental requirement that all (French) government policies and programmes must be consistent with existing international human rights law with binding obligations on government agencies, businesses and financiers to perform human rights due diligence on their activities, business relationships and supply chains.

Our joint submission proposes a number of changes and specific recommendations for improvement that target both consumption patterns and industry practices in Europe and for ensuring that the human rights of indigenous and forest communities in producing countries are respected and they are supported, consulted and empowered to provide their invaluable perspective on deforestation and its causes.

A copy of our joint submission can be downloaded here.