All eyes on the incoming European Commission to step up action to eliminate human rights violations, land grabbing and deforestation from EU supply chains 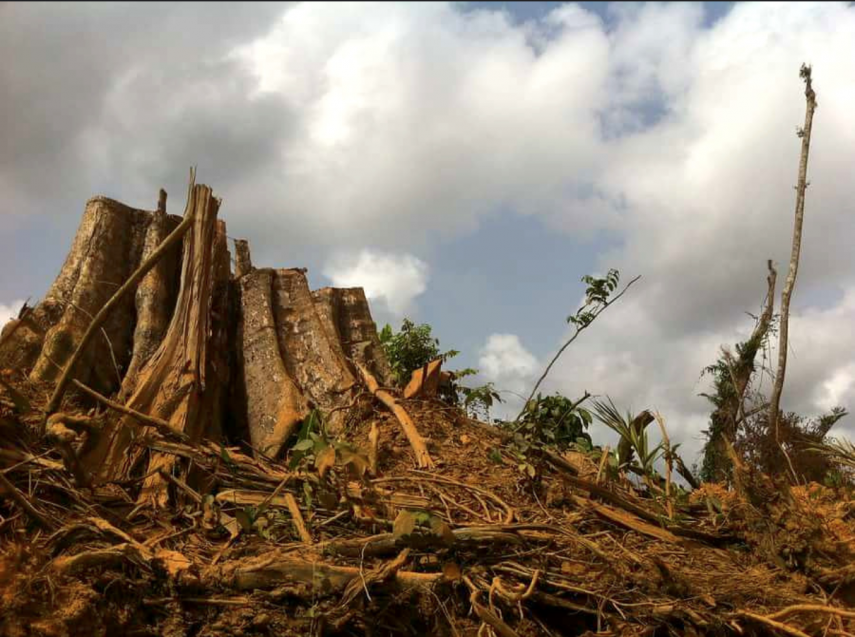 The long-awaited European Commission Communication on deforestation, released today, opens the door for regulation of EU commodity supply chains and for establishing partnerships between producer and consumer countries, as well as business and civil society, in order to protect and restore the world’s forests. On the downside, the Communication lacks the ambition and additional actionable commitments required to tackle the global forest and climate crisis. As it stands, the Communication does not adequately address the concerns of forest peoples’ organisations in the Global South, nor of EU citizens. The Communication fails to act on calls for deep and meaningful change in EU trade, consumption and finance made by the European Parliament and does not respond to recommendations by forest peoples and human rights defenders in producer countries. Tom Griffiths, Coordinator of the Responsible Finance team at Forest Peoples Programme, observes:

“The inclusion of the possibility of regulating corporations and trade is positive. Mention is made of indigenous peoples’ rights, but new EU actions to uphold their rights and protections for the rights of other communities impacted by EU trade agreements and supply chains are markedly missing. The Commission needs to take much bolder steps to confront the current forest crisis, and to tackle the increasing levels of violence on the forest frontier associated with EU supply chains. Crucially, it must give greater support to local rights-based solutions.”

Forest Peoples Programme considers that the Communication has missed the opportunity to clearly acknowledge the current crisis facing environmental and human rights defenders. It also fails to recognise the proven links between the recognition of human rights, community tenure and slowed deforestation. Protecting and securing the tenure rights of forest-dependent peoples directly benefits forests, ecosystem services and climate change, but the Communication falls short of proposing concrete actions which would promote these benefits. In order for the EU to eliminate deforestation in its supply chains, it must also eliminate human rights abuses and land grabbing.

Greater efforts are needed to join up EU policies on forests, climate change and human rights. Forest peoples have already called on the EU to establish a dedicated forest tenure fund directly accessible by communities and their organisations as a key strategy for tackling forest loss and climate emissions. Initiatives like EU ProtectDefenders have potential to forge stronger links with the Commission’s European Instrument for Democracy and Human Rights to bolster programs for environmental rights defenders. Specific actions – such as setting up dedicated support for community-based prevention and protection systems in third countries – are vital, as are new accountability mechanism for EU companies, traders and investors. As Forest Peoples Programme has communicated previously on numerous occasions, measures to develop an EU Action Plan on Deforestation and Forest Degradation, including components on Human Rights Defenders, are essential to enable change in tandem with the development of new social chapters in EU trade and investment agreements.

The responsibility now lies with the incoming Commission to ensure coherence between EU’s commitments on human rights and deforestation.

We urge the new Commission to clean up EU supply chains by adopting strong measures – regulatory as well as non-regulatory – to eliminate human rights violations, land grabbing and deforestation from EU supply chains.