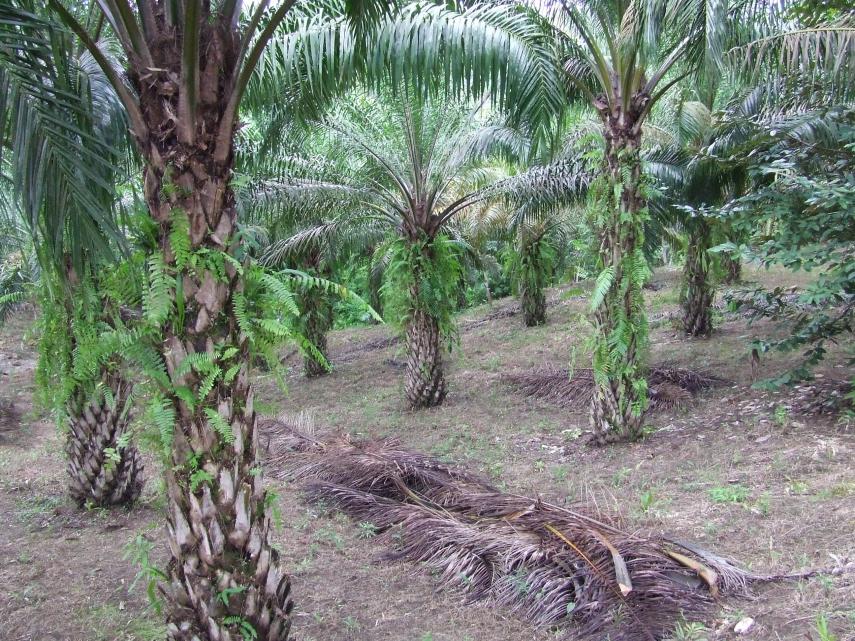 Two new independent reports, one from Greenpeace and another joint one from the Environmental Investigation Agency and Grassroots, raise important concerns about the urgent need for the Roundtable on Sustainable Palm Oil to raise its game on enforcing its standards.

The first report details how deforestation and fires continue in  RSPO members’ plantations, while even larger quantities of destructively produced palm oil are being marketed by other RSPO members - traders, processors, refiners, manufacturers and retailers. It is estimated that around 90%  of globally traded palm oil passes through RSPO members at some stage of the supply chain from plantation to consumer.

The second report exposes the frustratingly slow response of  RSPO to act on a membership resolution adopted in 2015 which called for an urgent improvement, within one year, of the scheme’s system to ensure the credibility and independence of consultants’ assessments and compliance audits, and called for independent monitoring capacity in order to address identified failures in implementation of the RSPO standard. The report shows that now - four years later - the Task Force set up to implement this resolution has completed less than half the tasks agreed by the membership.

The reports have been issued just as the RSPO is holding its annual Roundtable Meeting, this year in Bangkok, Thailand, on the theme of ‘Shared Responsibility’.

Deforestation, peatland clearance, land grabs, labour violations and human rights abuse are rife in the palm oil sector. RSPO’s certification system was adopted to curb such destructive practices, at least among those members who have joined the scheme. On paper, the RSPO standard is laudable," said Dr Marcus Colchester, Senior Policy Advisor of the Forest Peoples Programme, which is an RSPO member and the principal proposer of the 2015 Resolution.

"We at FPP endorse it and have played our part in defining and improving the standard.

"But it is implementation on the ground that really matters. If assessments and audits are failing and oversight of compliance is weak, then the credibility of the RSPO system is in doubt," he said.

"We, as RSPO, have already agreed we need to fix this problem, so why are independent NGOs spotting problems but our own system can’t ? These reports make uncomfortable reading but we have to face the facts.

"We call again on the full RSPO membership, and we include ourselves, to raise our game and act with determination to improve things. Too many forest peoples’ communities are suffering at the sharp end for us to tolerate yet more delays. It is indeed our Shared Responsibility to get our standard meaningfully applied," said Colchester.