The Asia Indigenous Peoples Pact (AIPP) is a regional organisation founded in 1988 by indigenous peoples' movements and established its Secretariat in 1992. It is committed to the cause of promoting and defending indigenous peoples' rights and human rights as a whole. It aims to strengthen the movements of indigenous peoples of Asia for recognition of their collective rights, and protection of traditional knowledge, bio-diversity and environment for sustainable and self-determined development.

The specific objectives of AIPP are:-

1. To build the solidarity and cooperation of indigenous peoples of Asia

2. To build the capacities of indigenous peoples organisations and communities to address their concerns

3. To advocate for the recognition and protection of indigenous peoples’ rights and issues at the national, regional and international levels

At present, AIPP has 39 members, including 11 candidate members from 13 countries in Asia. These candidate members are approved by AIPP’s Executive Council during this tenure. Their confirmation as fully-fledged members took place in mid-2011 when AIPP’s General Assembly endorsed them. Of these 39 members, 8 are national federations.

The AIPP Secretariat implements a set of programmes adopted by its members during its General Assembly meetings conducted every four years. The Secretary General heads  programme implementation with active participation from Programme Committees, the Executive Council, member organisations, partners and network-members. Financial support is generated from donors, advocacy institutions and some UN agencies among others. 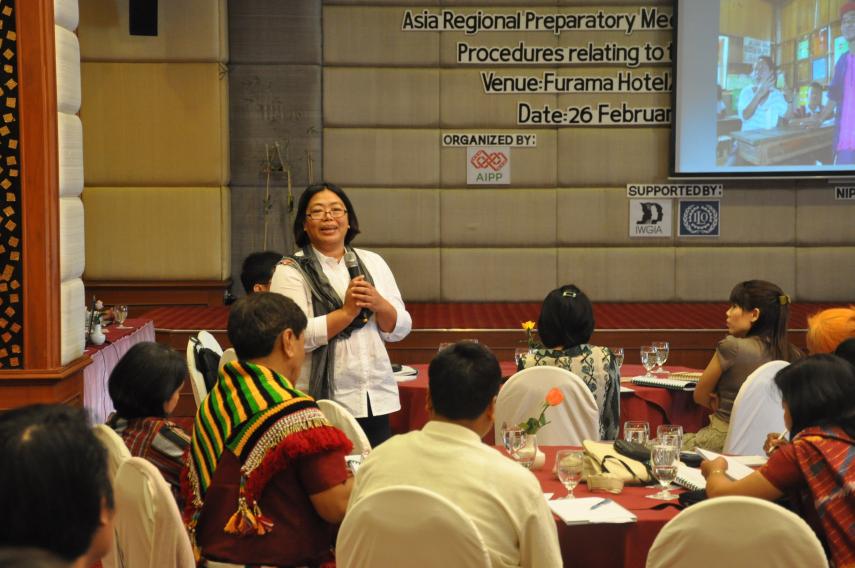 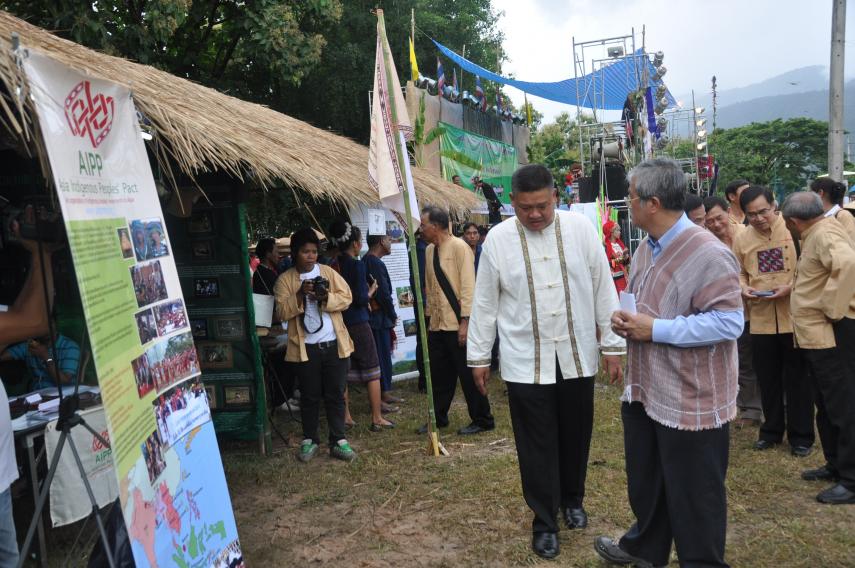