IWGIA is an international human rights organisation staffed by specialists and advisers on indigenous affairs.

IWGIA was founded in 1968 with the aim of supporting indigenous peoples in their struggles for the recognition of their human rights, self-determination, right to territory, control of land and resources, cultural integrity, and the right to self-determined development.

IWGIA holds consultative status with the United Nations Economic and Social Council (ECOSOC) and is an observer to the Arctic Council and the African Commission on Human and Peoples’ Rights (ACHPR).

Publication and information dissemination about indigenous affairs is an essential part of IWGIA's work. IWGIA publishes a yearbook, handbooks, briefing papers, videos and thematic books. The publication output is between 15 and 25 titles annually. Most of IWGIA’s publications are available for free downloads from its website (http://www.iwgia.org/publications).

IWGIA supports indigenous peoples at the global level i.e. at the United Nations within e.g. the Permanent Forum of Indigenous Issues under the ECOSOC, the UN Special Rapporteur of the rights of the indigenous peoples and the UN Framework Convention on Climate Change.

Through its regional programmes IWGIA supports projects implemented in most cases by indigenous peoples' organisations themselves. The four regional programmes with project portfolios are: Africa, Asia, Latin America and Russia. IWGIA has recently established a new programme on Climate Change and Environment.

IWGIA's work with indigenous peoples is, first of all, guided by a rights-based approach. A key principle for IWGIA is that human rights are a fundamental tool for improving the economic and political situation of marginalised indigenous peoples. 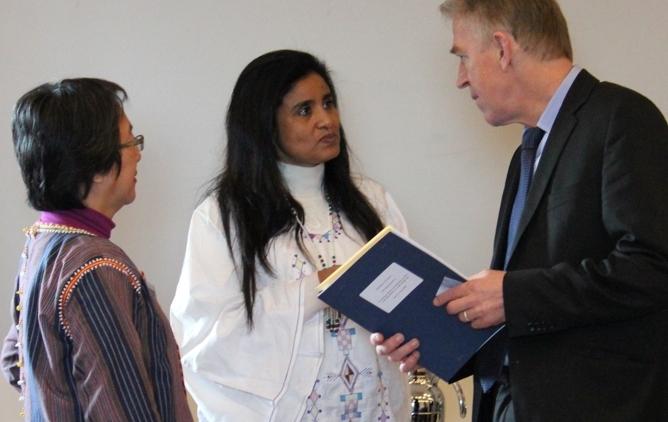 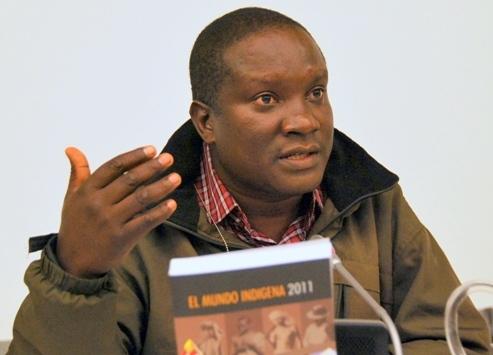 Book launch of The Indigenous World
By
IWGIA

Time to act: Protect defenders who speak up against business impact on people and planet