Including human rights in the post-2020 Global Biodiversity Framework 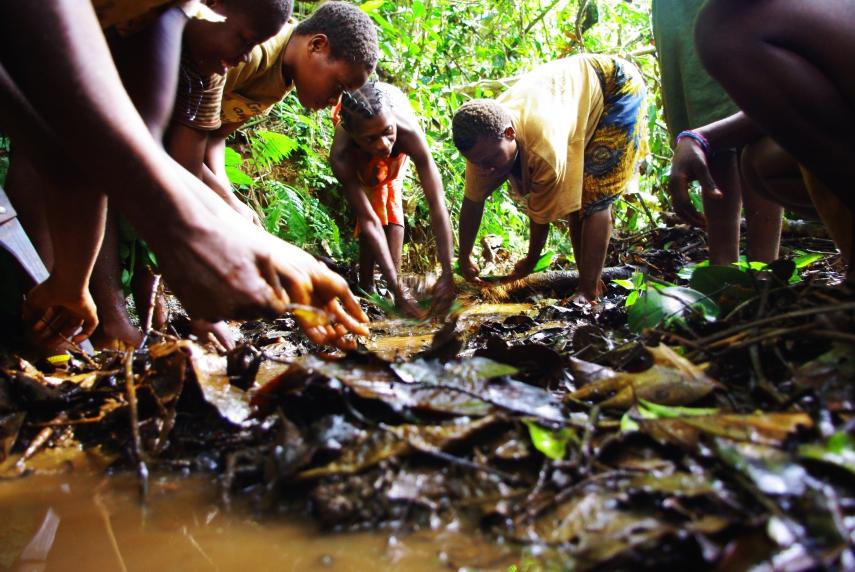 In October 2020, the Convention on Biological Diversity will adopt a strategy — the post-2020 Global Biodiversity Framework — to replace the Aichi Targets. The Framework is intended as a step towards meeting the vision of a world ‘living in harmony with nature’ by 2050.

In order to reach that vision, there must be recognition of the interdependency of human rights and a healthy planet. As the Framework is negotiated, Forest Peoples Programme is therefore collaborating with a number of allies (including those listed below) to highlight the importance of human rights for biodiversity stewardship.

This report — developed through a collaborative process that included a major thematic workshop and four webinars — makes concrete suggestions for ways to include human rights in the post-2020 Global Biodiversity Framework. It closely analyses the zero-draft of the Framework, published in January 2020 by the Convention on Biological Diversity, and concludes that:

The report and outcomes of the workshop will be formally presented to the second meeting of the Open Ended Working Group on the post-2020 Framework, being held in Rome, by Polina Shubaleva, International Indigenous Forum on Biodiversity, Russia.