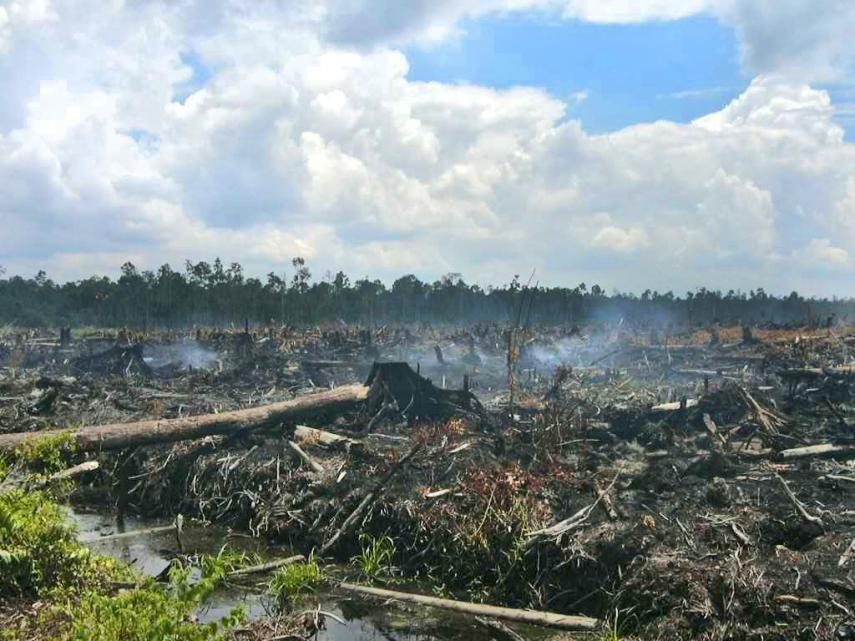 The indigenous community of Santa Clara de Uchunya has called upon Norges Bank Investment Management (NBIM) and Handelsbanken Fonder AB to use their influence as shareholders to insist that Alicorp, Peru’s largest consumer goods company, removes Peruvian company Ocho Sur P from its palm oil supply chain. The Shipibo community has also requested that both banks adopt stringent procedures to prevent any further sourcing of commodities linked to human rights violations and deforestation in the Peruvian Amazon.

In June, the community and their allies including indigenous organisation FECONAU, the Institute of Legal Defense, the Rainforest Foundation Norway and Forest Peoples Programme filed formal complaints (see documents below) to the Norwegian and Swedish banks. They detailed how Alicorp’s failure to ensure that its suppliers respect human rights and avoid deforestation falls short of the banks’ standards and their expectations to companies, such as those detailed in NBIM’s expectation documents on human rights and climate change and similar human rights and environmental protections contained in Handelsbanken Fonder’s key policies. 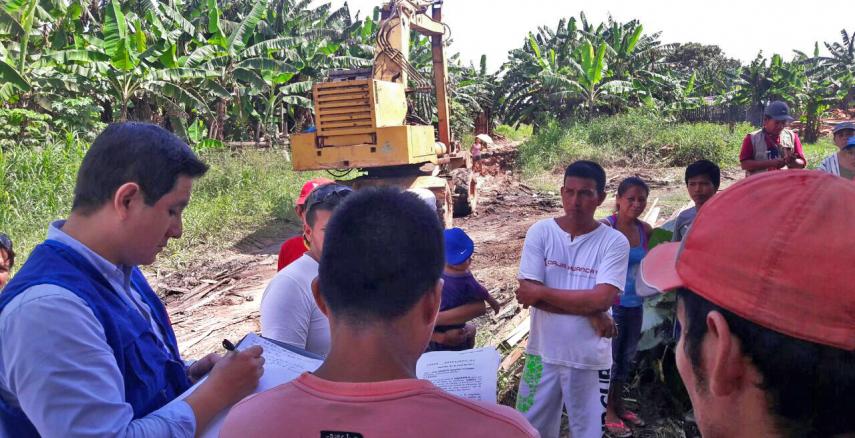 Since 2012, the Ocho Sur P (previously Plantaciones de Pucallpa SAC) plantation has expanded illegally at the expense of 7,000 hectares of mostly old-growth forest, dispossessing the Shipibo community of their ancestral lands, impacting food security and destroying their way of life. The company’s presence has driven fierce competition for control over lands between groups dedicated to land-trafficking, and exposed the community to intimidation, threats and attacks.

Ocho Sur P allegedly forms part of a complex web of companies which have used overseas secrecy jurisdictions to avoid accountability for their activities, and is currently being investigated by the Specialised Prosecutor for Organised Crime in Lima. The corporation appears to be linked to Peruvian Palm Holdings Ltd, a company registered in Bermuda since 2016.

Dennis Melka, one of Peruvian Palm Holdings Ltd’s directors, previously gained notoriety in Peru for the industrial-scale deforestation and rights violations associated with his oil palm and cacao plantations in Ucayali and Loreto, including the Ocho Sur P plantation. On 8 August 2019, following a six-year investigation, a court in Loreto issued prison sentences and a 4.6 million USD fine to the former managers of another Melka Group plantation for illegal deforestation in the Loreto region. 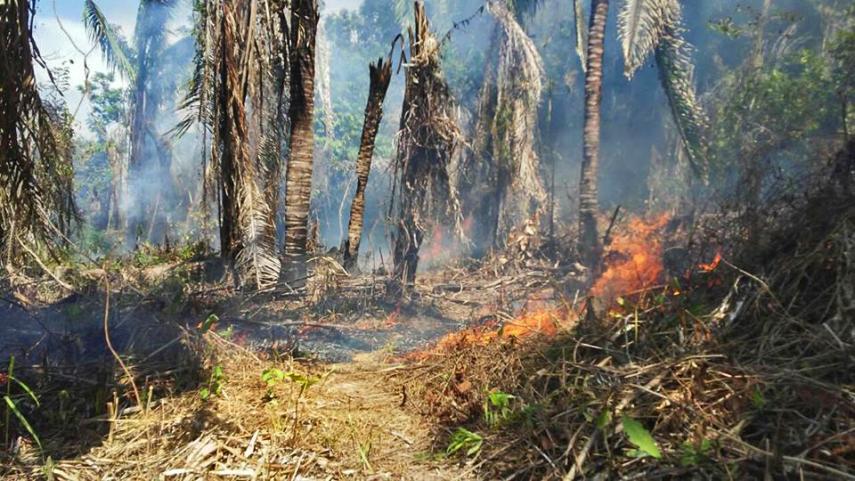 “Deforestation has significant environmental and social consequences. There is a broad consensus that the production of palm oil is a significant contributor to tropical deforestation. We have therefore been analysing this sector since 2012, leading to divestment from a total of 32 companies between 2012 and 2017. The companies we divested from were considered to produce palm oil in a manner that is not sustainable. As part of our analysis we look at whether companies have been certified by the Roundtable on Sustainable Palm Oil, or plan to become certified. We cannot comment on our dialogue with single companies but appreciate relevant information about the companies we are invested in, which is used in our analysis.”

“During July and now during August we have had interaction with the company through email and telephone meeting. Alicorp has started to provide us with answers to some of the questions we have put forward and we are awaiting some more detailed information about for example RSPO (Roundtable on Sustainable Palm Oil) certified volumes, information about how the supply chain code of conduct is followed up, further development of the company’s sustainability strategy.

“Once we have received this information we will decide what our next step will be, this might include putting forward our expectations on measures to be taken by the company going forward,” she added.

The community of Santa Clara de Uchunya is now looking to the banks to take decisive action after the RSPO rejected a formal complaint against Alicorp earlier this year stating that it was not able to further investigate the company’s links with the Ocho Sur P plantation in Ucayali. The case exposed the underlying flaws in the RSPO’s complaint mechanism.

"For more than five years we have been trying to defend our territory using the mechanisms at our disposal. When we learned that Alicorp was buying palm oil produced on our stolen lands without our consent, the community filed a complaint with the RSPO; however, they rejected it,” said Efer Silvano Soria, chief of Santa Clara de Uchunya.

“We welcome the statements made by the banks and hope that they will use their influence as investors to ensure that Alicorp does not buy palm oil stained by violations of our rights and the destruction of our forests," he added.

Dr. Conrad Feather, FPP policy advisor, stated, “We welcome the positions of the two banks but are concerned that they appear to be relying on the RSPO standard as a proxy for sustainability. The case of Santa Clara de Uchunya has already shown the significant flaws in the RSPO complaints system. In the first instance Plantaciones de Pucallpa simply withdrew from the RSPO membership while the complaint was ongoing. Even though the RSPO retrospectively condemned the operations, it now permits its members – including Alicorp – to purchase palm oil from the very same sources which it has already condemned.”

Santa Clara de Uchunya are currently pushing the Regional Government of Ucayali to fulfil its commitment to title part of their lands, even as they await a decision from the Constitutional Tribunal in Lima over their broader territorial claim, including restitution of those lands acquired for conversion to the plantation.