Indigenous women of the Americas fighting against discrimination 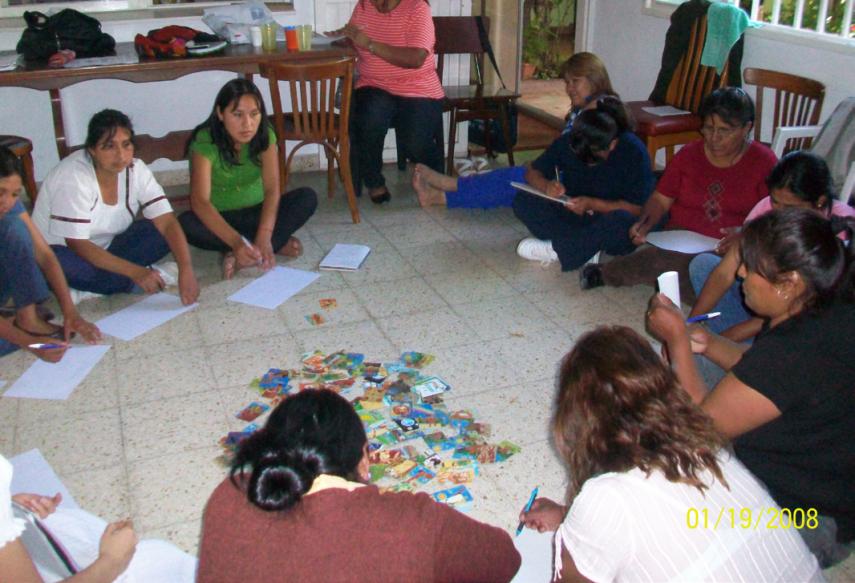 Indigenous and human rights organisations from across the Americas are working together to develop a specific methodology for investigating, documenting and fighting indigenous women's cases through the justice system. The organisations involved include ONIC, the National Indigenous Organisation of Colombia; COAJ, the Board of Indigenous Organisations of Jujuy (Argentina); SER, Mixe People's Services (Mexico); QNW, Quebec Native Women (Canada); and AJDH, Lawyers for Justice and Human Rights (Mexico). This work is being carried out within the framework of a project called Ethnic and gender-based discrimination in the Americas: the case of indigenous women.The project was conducted over a period of more than seven years. During that time, the organisations worked on specific rights in turn. These included: the right to education (Argentina); the right of women to a life free from violence in the context of armed conflict (Colombia); the right to health (Mexico); and the right to identity (Canada). The main points of action were: strengthening awareness of rights, public policies, investigating/documenting, legal action and advocacy. The following were among the outcomes of the work conducted: a conceptual framework created with the women who were part of the process; advocacy regarding public policies in Argentina and Colombia; the emergence of organisational processes that are strengthening new indigenous women's leaderships; legal action in cases still underway; and assimilation of lessons learned on how to tackle discrimination against indigenous women.

Furthermore, work was carried out on refining a shared process for investigations and legal action that resulted in the publication, with the support of Forest Peoples Programme, of Indigenous women of the Americas: methodological and conceptual guidelines to confront situations of multiple discrimination. The guidelines set out various principles, ethical considerations and means of dealing with both the invisibility and the obstacles that indigenous women face when seeking justice. They conclude that discrimination against indigenous women can only be tackled from the perspective of the women themselves. This means that their spirituality, the laws and cosmovision of their own peoples, as well as internationally recognised human rights of indigenous peoples and women must be considered when confronting discrimination. This framework is not only useful for documenting cases of discrimination within the justice system, it also assists in scrutinising public policies that apply to indigenous women.

Any methodology that effectively investigates and documents the situation of indigenous women must adopt indigenous principles. It must work on the basis that the women themselves are agents for change in their own reality, supporting their efforts of empowerment, and offering appropriate alternatives for cultural and spiritual restitution and recuperation. 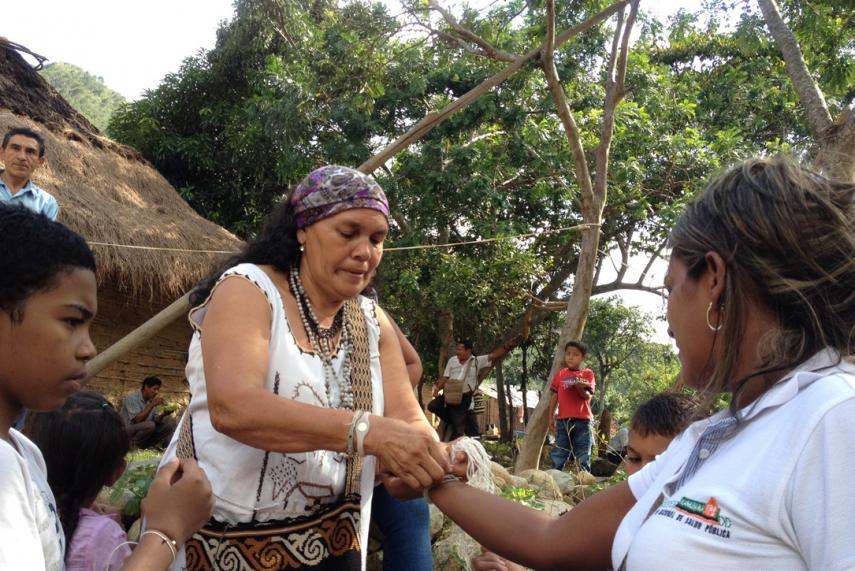