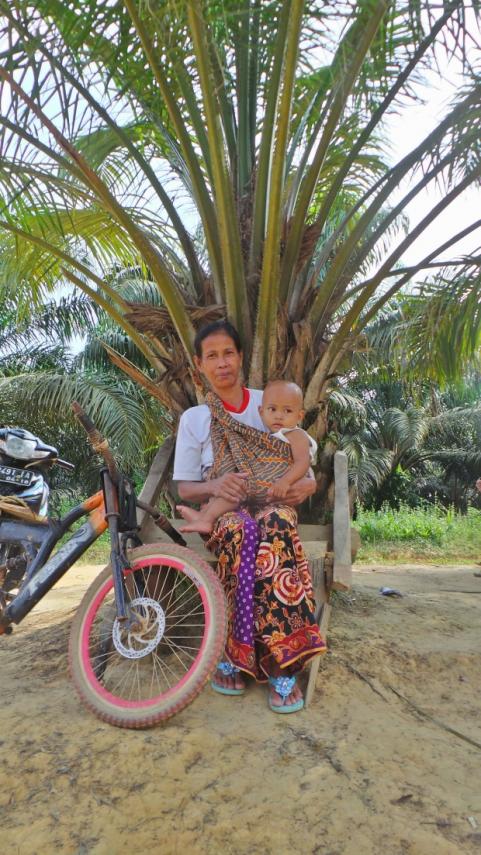 The International Finance Corporation Compliance Advisor/Ombudsman (IFC CAO) has formally announced its withdrawal from the case of PT Asiatic Persada, following the sale of the concession by Wilmar in April 2013, and the new management’s decision to continue mediation through a government team instead. This is despite the fact that the affected Batin Sembilan communities and complaint signatory NGOs have repeatedly called on the IFC CAO to continue its role as mediator and to encourage the company to pursue this avenue towards conflict resolution. The first of a series of closure meetings took place in Jambi on 26 October 2013 and was marked by a collective walk-out by the complaint signatory NGOs FPP, Sawit Watch, CAPPA and SETARA Jambi, following a Joint Statement to the IFC CAO summarising a range of grievances and highlighting serious systemic and procedural weaknesses in the IFC CAO’s own engagement, that have in part contributed to the failure of the mediation process in PT Asiatic Persada.

In their Statement, the NGOs questioned the absence of key parties in the meeting, including affected communities, other signatory NGOs and PT Asiatic Persada, as well as Wilmar, who had in writing and on two occasions affirmed its commitment towards encouraging the new management to continue the IFC CAO mediation. They also noted the sustained incapacity of the current IFC CAO mediators in Indonesia to communicate adequately, transparently and in a timely manner with all parties throughout the IFC CAO’s mediation, which has been a significant factor in the breakdown of the process.

The new management of PT Asiatic Persada says it has chosen to continue mediation through an Integrated Team (Tim Terpadu) of Batang Hari district, in line with Presidential Instruction No. 2 of 2013 on Handling Disturbances to National Security. This team will include government representatives, the military and the police. None of the communities involved in the IFC CAO mediation were consulted on this decision. This suggested mediation option is also technically flawed, given that PT Asiatic Persada is located in two districts, and that therefore according to the law, it is the Provincial Government who should take on the responsibility to continue the conflict resolution process, not the district government of Batang Hari. Furthermore, the mediation process underway since 2011 by the IFC CAO will not be taken into account by the new mediation structure as evidence towards follow-up, and mediation will now have to be reinitiated from the start.

The end of the CAO’s involvement is a huge disappointment for the affected Batin Sembilan communities, who have invested massive energy and resources in this mediation process, and who continue to be denied justice and redress for the grabbing of their customary lands for oil palm development. The Batin Sembilan are now calling on the Jambi government to revoke the company’s Business Use Permit (HGU), and have submitted a petition to the Roundtable on Sustainable Palm Oil (RSPO) demanding the expulsion of Wilmar from the RSPO, the suspension of all of Wilmar’s operations pending conflict resolution and the revision of the RSPO standard to specify requirements from companies where sales of concessions are projected, particularly where conflict and conflict resolution are ongoing. Protests were ongoing throughout the month of October at the Office of the Governor of Jambi, and community representatives of the Batin Sembilan also participated in a protest on the first day of the RSPO’s Annual Meeting held in Medan, North Sumatra, at the venue of the meeting, where they met with RSPO representatives and submitted their joint statement and petition. At the time of writing, the communities had written twice to the IFC CAO to inquire as to when a follow-up meeting will be held following the 26 October meeting, but no response had been received.