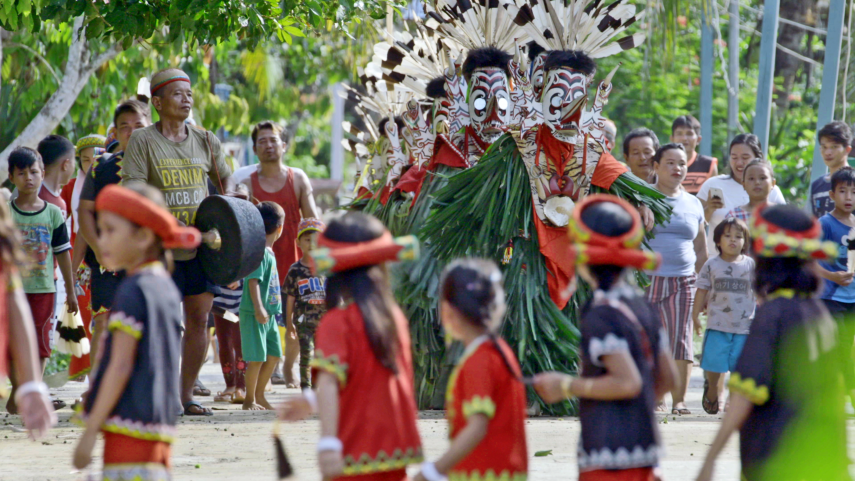 Forest Peoples Programme has lodged a Policy of Association (PfA) complaint against Roda Mas Group and requested that the group be disassociated from the Forest Stewardship Council (FSC) due to violations of traditional and human rights in their forestry operations. The PfA complaint is brought on behalf of the Dayak Bahau Busaang indigenous community of Long Isun, located in the Heart of Borneo (Mahakam Ulu, East Kalimantan, Indonesia).

Long Isun has been embroiled in a land conflict with members of the Roda Mas Group since 2011. The dispute escalated in 2014 when community members were arrested for attempting to parlay with company workers who had begun felling trees in their ancestral lands without the community’s consent. One prominent community activist was jailed for three months without charge for his involvement in the altercation.

Roda Mas Group is a conglomerate of companies which includes three logging firms and a timber processing plant. It is owned by one of Indonesia’s wealthiest businessmen, Lim Hariyanto, who has been embroiled in numerous controversies relating to human rights violations and illegal deforestation in Kalimantan over the past decade.

Whilst these have principally involved Lim’s other business interests – oil palm and the family firm Bumitama – the Lim dynasty’s interests in the Heart of Borneo have frequently come into conflict with indigenous communities in the Upper Mahakam who seek to protect their ancestral territories from big business.

Following extensive field work by local indigenous rights NGO, Perkumpulkan Nurani Permepuan, and FPP in 2016, a complaint was lodged with FSC against one of Rodamas’s logging firms, PT Kemakmuran Berkah Timber, for breach of the FSC’s Principles and Criteria. The investigation found evidence that companies associated with the Roda Mas Group had manipulated legal processes to annex land from Long Isun. The result of which was the destruction of precious customary forest and the community’s ancestral grave sites.

In 2017, the FSC passed the complaint to the company’s certification body, Rainforest Alliance (RA). The resulting investigation highlighted a number of flaws within the FSC system, namely, the independence of auditors. In the current system, certification bodies and their auditors are paid directly by the companies whose performance they verify. This represents a conflict of interest. When investigating Long Isun’s complaint for example, RA overlooked the lack of FPIC and serious human rights violations when RA auditors travelled to the community accompanied by company staff and security personnel. Auditors did this despite prior warnings by stakeholders of the history of criminalisation in the case.

Despite the problematic investigation, RA’s findings, published in June 2017, found Roda Mas Group associated companies to be in breach of FSC Principles and Criteria. The result was the termination of one company’s FSC certificate. This was followed in 2018 with the suspension of another Roda Mas Group company’s FSC licence. In spite of this no remedy was provided to the community for these past harms.

Representatives of the FSC told FPP that if the community wished to pursue remedy for past harms then a PfA complaint would need to be filed. Meanwhile, 2019 also brought a renewed interest from Roda Mas Group associated companies in FSC re-certification. Information from the field, however, found that there had been no significant change in the company’s practices. In fact, troubling information emerged of renewed attempts by company staff to intimidate Long Isun community members into signing paperwork that stated the long-standing conflict had ended and that the community would not seek any remedy for past abuses.

These blatant attempts at coercion and manipulation of customary decision-making processes galvanised the community to file a wider PfA complaint with FSC. FPP has requested that the complaint be handled directly by the FSC Dispute Resolution Team due to a problematic history with Roda Mas Group’s certification bodies. The results are due to be published by 10 February 2020.

Related content
Logging the Heart out of Borneo: the distressing case of Long Isun